The Vivo Y3 has now been made official in China, after reports and rumours about the handset’s debut this week. The handset is priced 1498 yuan and is on sale on JingDong Mall. More than anything, the handset seems to be rebranded version of the Indian Vivo Y17.

The resemblance does not restrict itself to internals, it’s also on the outside design. The Vivo Y3 has got the same teardrop notch design as well as the two-tone gradient finish as the Vivo Y17  at the back along with a triple camera module and a capacitive fingerprint reader. 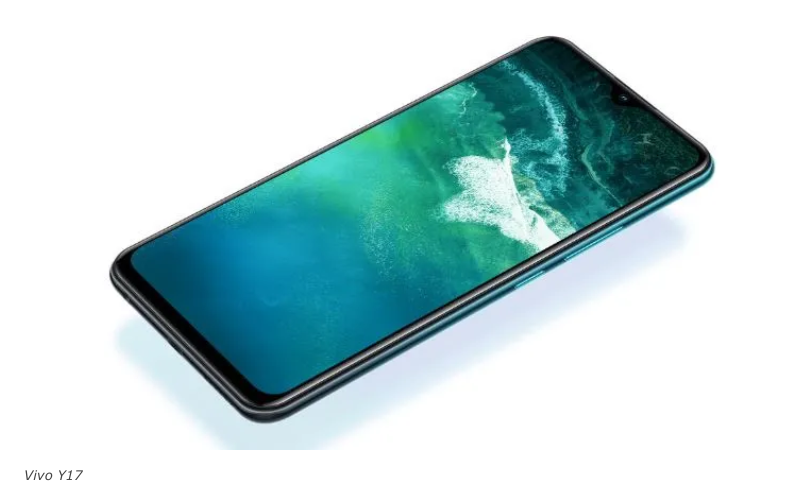 In terms of specifications, the octa-core MediaTek Helio P35 SoC runs the show clocked at 2.3GHz along with 4GB of RAM and 128GB of onboard storage with room for expansion. The Vivo Y3 got a massive 5,000mAh battery with 9V/2A Flash charging as well as support for OTG reverse charging. The display is 6.35-inches and the screen-to-body ratio is 89 percent.

Camera-wise, the front has a solo 16MP shooter while the rear houses a 13MP primary sensor, a 120-degree wide angle lens, and a basic depth sensor.  Vivo has software quirks like game box, Game Cube for an immersive gaming experience.

Next OnePlus 7 Pro now available in Canada and United States