About two months ago, Chinese manufacturer, Oppo, released its mid-range smartphone, Oppo F11 in India. At the time of the official launch, this smartphone which has only a 4GB/128GB variant was released for INR19,990 ($284). However, this device is finally available and it is listed for INR17,990 ($256) on Amazon.in and other offline retail stores across the country. 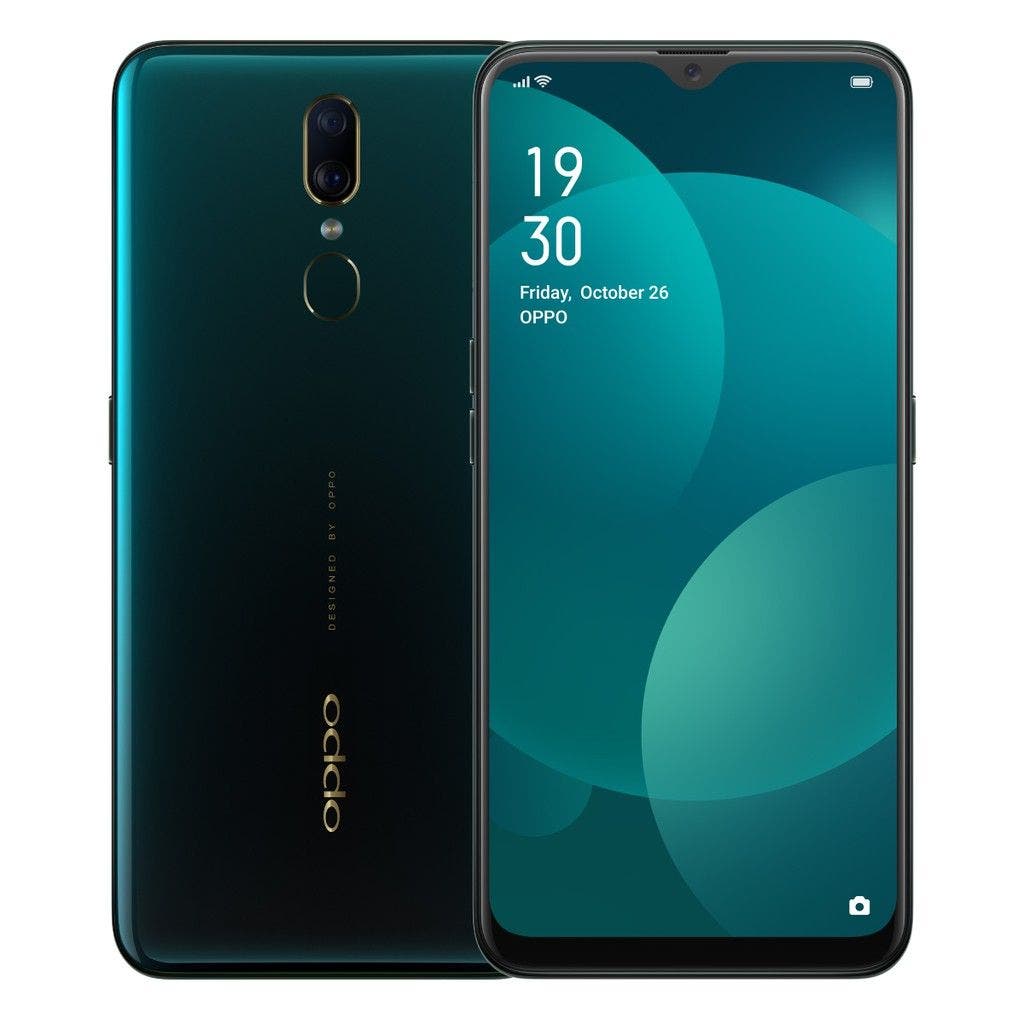 The Oppo F11 is powered by a MediaTek Helio P70 SoC and as we said earlier, it has only one variant, 4GB/128GB. This smartphone uses a 6.53-inch FHD+ LTPS IPS LCD capacitive touchscreen which has a display resolution of 1080 x 2340 pixels. In the camera department, the Oppo F11 comes with a dual rear camera setup which has a 48MP main shooter coupled with another 5MP sensor. Up front, this device comes with a 16MP selfie camera in a water drop notch.

Furthermore, this device comes with a rear fingerprint sensor and is available in Marble Green and Fluorite Purple colors. The lights of this smartphone are kept on by a 4,020 mAh battery which supports VOOC 3.0 fast charging support. The Indian smartphone market is a very lucrative market for mid-range devices. Do you think that the price cut will attract more users to this phone? Let us know your thoughts on this device in the comments.