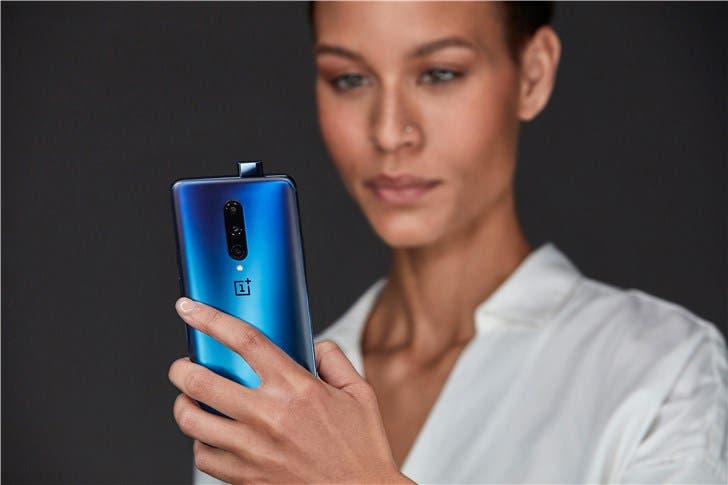 OnePlus 7 Pro uses a 6.67-inch Samsung custom AMOLED screen with a resolution of 3120 x 1440 and a 16MP pop-up selfie camera design. This smartphone is equipped with a Snapdragon 855 processor, coupled with up to 8GB of RAM and up to 256GB of internal storage. This device support dual-frequency GPS, dual speakers, USB 3.1. The battery capacity is 4000mAh and supports Warp flash charging (30W, 5V/6A).

Next Oppo F11 hits the market in India