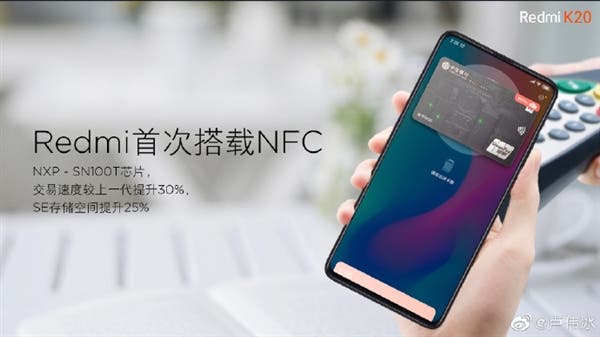 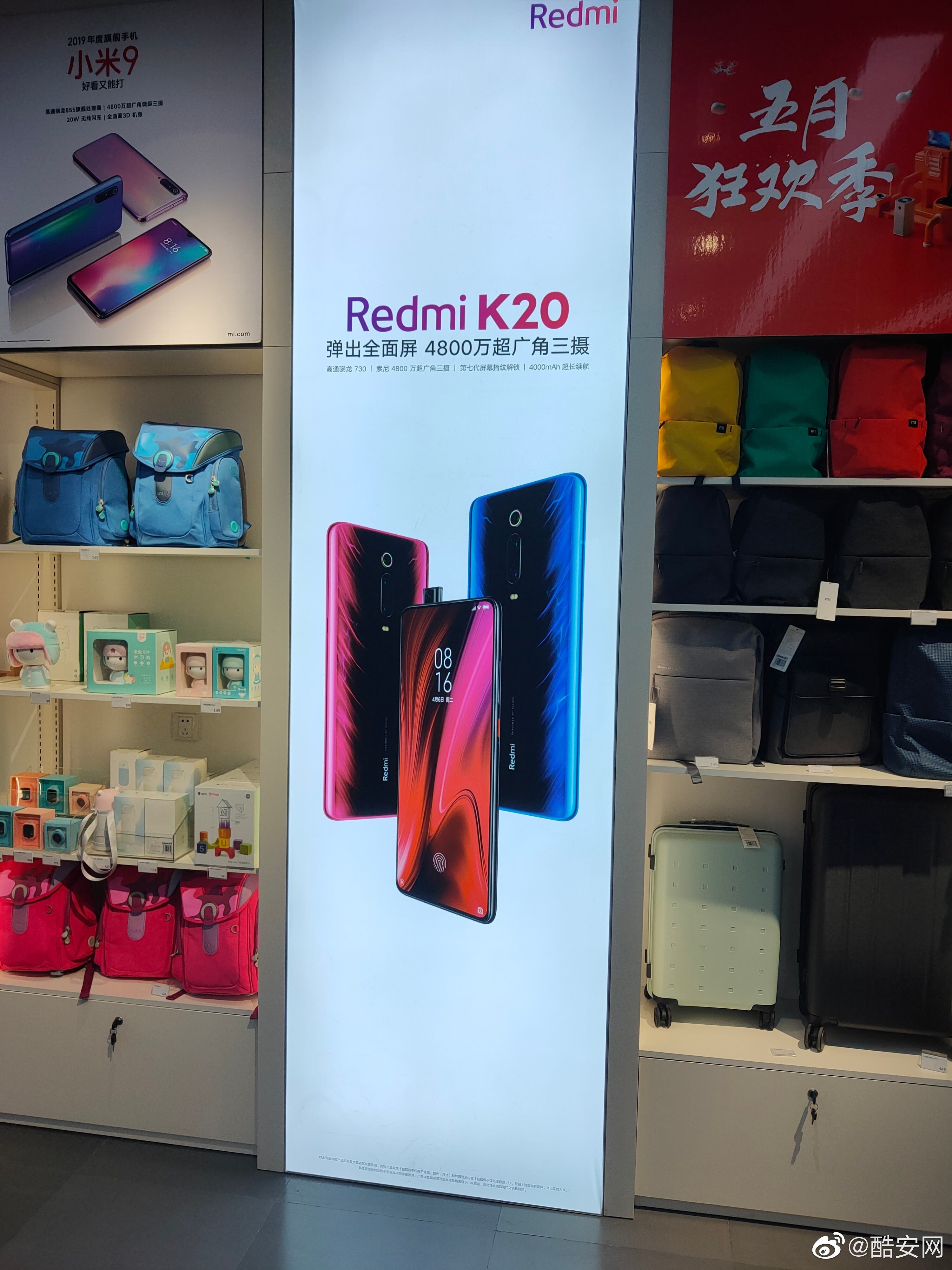 Read Also:  iPhone 13 series to bring 120Hz refresh rate, all thanks to Samsung

Xiaomi to bring Redmi Watch to the Indian market next month!

Redmi Note 10S will reach India on May 13