The Redmi K20 launches in a couple of days on May 28th in China and the company is still teasing more features of the flagship handset. The latest is that the “Demon King” will boast dual-band GPS that will ensure accuracy and even faster location detection speeds. The tech was first seen on the Xiaomi Mi 8.

GPS has been in our smartphones for years. It’s a location tracking system facilitated by 32 satellites owned by the US government. The service uses a number of different frequency bands from 1,176MHz to 1,610MHz. Traditionally, smartphones have been using single-frequency for GPS service, but dual-band GPS like the one in the Redmi K20 will now allow smartphones to use two bands thus improving accuracy and speed. It’s not a big breakthrough but there are good use cases for it. For example, one useful case is street navigation on Google Maps, better AR and VR tracking, IoT, and smart city planning and other stuff. 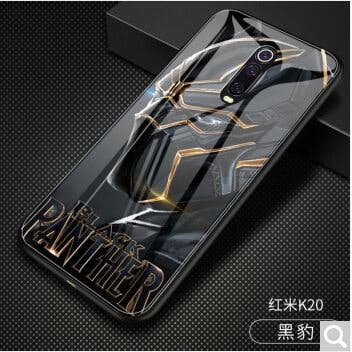 In the recent couple of days, there have been murmurs of a Redmi K20 Pro variant which has still not been officailly admitted yet. However, persistent rumours suggest that there will be a standard Redmi K20 with a supposed Sanpdragon 730 SoC, and a Pro with  a Snapdragon 855 SoC. Some leaked pricing banners have contrradicted these reports too. As it stands, we shall know the exact details soon at launch.

Previous No, Huawei isn't launching its 'Hongmeng OS' on June 24