Smartphone cameras have come a long way after the advent of Android but the front selfie shooter has consistently lagged behind the rear cameras in quality. The Pixel 3 XL from Google has arguably been the best in this area in the past year. However, when Asus announced the ZenFone 6, we had high hopes that it could take selfies to the next level if the shooters were taken advantage of to their full potential. Well, now there’s more reason for cheer as DxOMark has given top ranking to the ZenFone 6 for selfies in its camera test. The handset beats the competition by quite some margin with a 98 points score and is the new number one in DxOMark’s selfie ranking. 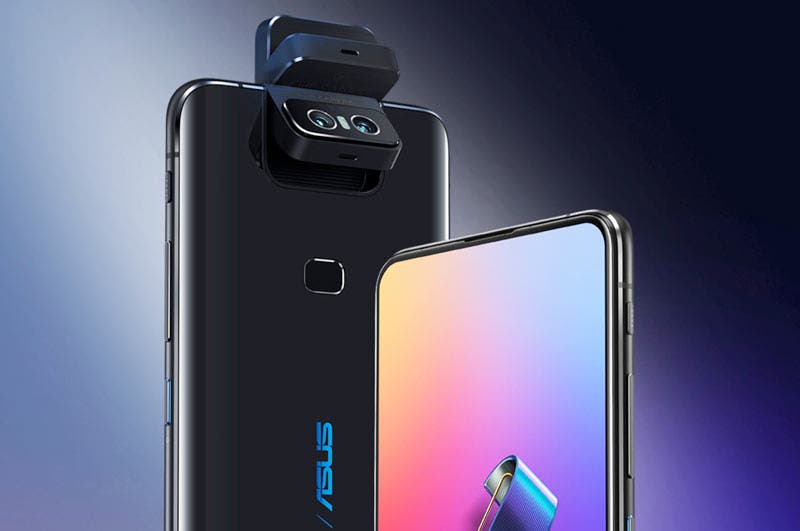 As per DxOMark’s test, a big part of that score is due to its outstanding video score while photos got a score of  101 points which matches the current toppers such as the Galaxy S10 5G.

“Zenfone 6 images show the best texture-noise trade-off we have seen on a front camera,” says the camera benchmark with respect to selfies. Exposure, White balance, and dynamic ranger are all great. In terms of video capture, it’s even better and DxOMark says it’s “in a league of its own”. Obviously, there’s a lot more detail in the report than we can possibly put in this article so you can go ahead and check out the source here for details.

If you haven’t been following the news, the ZenFone 6 uses an innovative flip-camera mechanism that makes the rear cameras also capable of taking selfies. This means that Asus uses just two cameras sensors to provide for all imaging needs on the ZenFone 6.