The Redmi Note 7S, the slightly different Note 7 variant of the handset which originally debuted in China, made its way to India last week to replace market’s version of Redmi Note 7. The handset is now on open sale in the country. Interested buyers will be able to purchase the midrange handset through local Mi.com, Flipkart, and Mi Home stores without having to wait for flash sales. 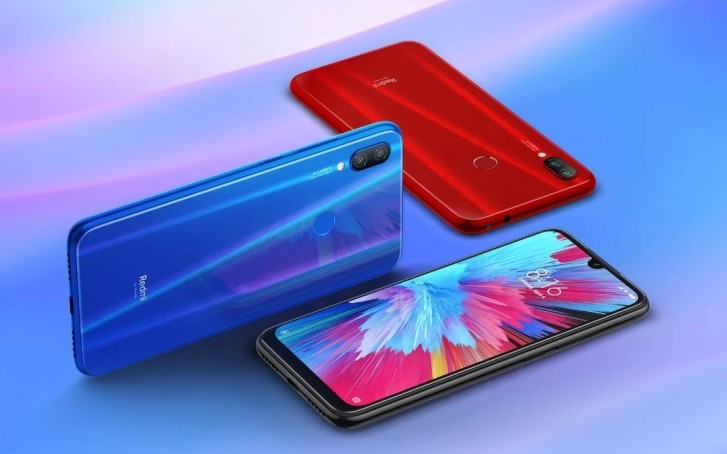 ICYMI, Redmi Note 7S will replace the Redmi Note 7 (might be a few days of overlap, but that's it) https://t.co/pXmWnzkTYH

As previously stated, the Note 7S is just a rebranded version of the Chinese Redmi Note 7. The main difference is on the rear camera module – While the Indian Note 7 got a 12MP + 2MP double-setup, the Note 7S boasts the same Samsung’s 48MP + 5MP setup that ships with the Chinese variant.

The Note 7S sits as Note 7 series cost-effective smartphone. Users that are able to pay little extra bucks for more performance still can get the Snapdragon 675 powered Redmi Note 7 Pro that ships with an improved Sony’s IMX586 48MP camera.

Next Samsung Galaxy S10 Cardinal Red will arrive next month