The next flagship we wait for Samsung to launch is going to be the Samsung Galaxy Note 10. This series handsets have been considered to be among the best smartphones around the globe. So it’s not surprising to see all the innovations and trendy features collected into one. A few days ago, an insider said the upcoming model will get a “significant upgrade” when it comes to charging speed. At that moment, many were thinking this is an assumption related to Samsung’s announcement as new chips that will allow chargers to dynamically adapt to devices and increase charging speeds all the way to 100W. Now we wonder how significant an upgrade we might be looking at.

As you remember, the current flagship of the South Korean tech giant, the Galaxy S10 5G supports 25W wired charging, but the regular models don’t. Now it turns out the forthcoming Samsung Galaxy Note 10 will support 45W charging. If this is true, it will become not only the fastest charging Samsung phone but also one of the fastest charging phones on the planet.

However, we should note this is not the fastest charging speed we have ever heard about. Oppo’s Super VOOC is capable of 50W charging rates, while the OnePlus Warp Charge 30 does 30W wired charging. Huawei also offers phones with such functionality. The Mate X foldable phone supports 55W charging speeds, while the P30 Pro and Mate 20 support 40W SuperCharge speeds. 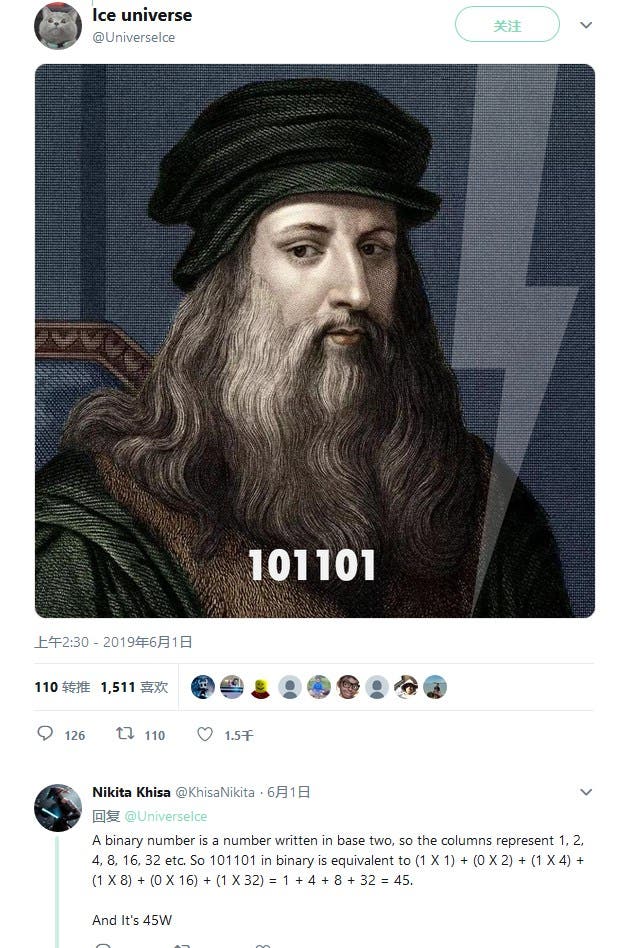 By the way, Ice Universe shared a photo of Da Vinci on Twitter. The image includes a binary code of 101101. The number translated into decimal is 45. Some users think this refers to the Samsung Galaxy Note 10. Now Samsung’s code for Galaxy Note 10 is “Da Vinci”.