From the United States comes news that could worry LG fans who are looking forward to buying a 5G smartphone from this manufacturer.

According to Reuters, in fact, sales of LG V50 ThinQ 5G could be in doubt due to the expiration of the license agreement signed by the Korean manufacturer with Qualcomm for its chips.

A legal dispute is underway in the United States between LG and Qualcomm and the problems between the two companies arise from the execution of a sentence, which the Korean giant wants to apply immediately with new licenses and which the chipmaker would instead appeal to, stipulating new agreements based on on the old (and at the moment, illegitimate) schemes.

If the legal battle is not resolved soon, the Korean manufacturer could be forced to delay the marketing of LG V50 ThinQ and, potentially, also of other devices with 5G connectivity.

According to an analyst revealed to Reuters, failure to reach an agreement could have serious repercussions for LG’s mobile division. 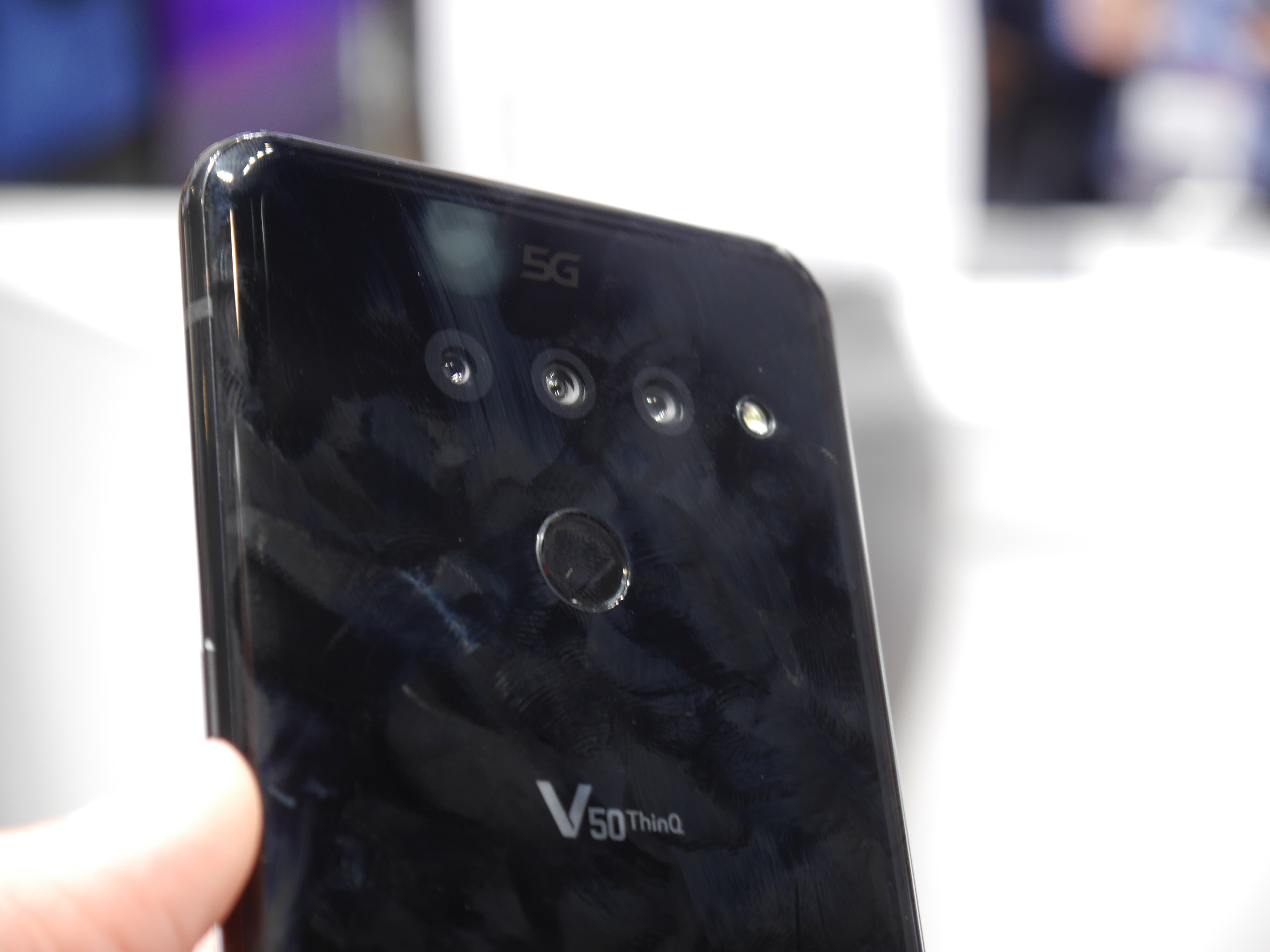 It is worth to mention that following the footsteps of Samsung and a few Chinese phone maker,  the mobile arm of the Korean electronics major LG is planning on regaining its market dominance with the introduction of a new LG W series soon. The device will be available only in India and sold exclusively online. With this strategy, the company will be aiming to revive its ailing phone business while targeting the same consumers as Samsung with its Galaxy M series of smartphones.

A few details have already popped out about the LG W smartphone, it should boast a triple camera combination, and of course a rear fingerprint scanner. The device is expected to come with a water-drop notch design and a 4000mAh battery.

Next Vivo Z1 Pro with hole-punch display teased for India