Our top 5 Chinese smartphone list sees some new addition in the month of June, which means your options just got better overall. So, if you’re looking for your next daily driver for under $200, then stick around to check out what you can get from China in this price segment!

Let’s get things started with the Redmi Note 7, the undisputed king of the sub $200 price segment. Xiaomi’s mid-range killer comes with a large 6.3-inch display of Full HD+ resolution with an aspect ratio of 19.5:9.

Meizu comes back at Xiaomi with their recently launched Meizu Note 9. The handset does indeed feature a great Qualcomm Snapdragon 675 along with 4GB of RAM and 64GB of internal storage, all for less than $200.

Just like Meizu, also Lenovo is bringing some tough competition for Xiaomi. Their latest Lenovo Z6 Lite is indeed quite the best buy. The handset comes with a powerful Snapdragon 710 coupled with 4GB of RAm and 64GB of expandable storage.

Another phone that dropped in price and can now bring a powerful Snapdragon 710 CPU for less than $200 is the Meizu X8. The handset does indeed come with the aforementioned processor along with 4GB of RAM and 64GB of fast UFS 2.1 internal storage.

Finally, if you’re on the lower spectrum of the $200 price segment, a very affordable Redmi 7 might be a very good alternative. For just above $100 you do indeed get a pretty amazing device powered by a power efficient Snapdragon 632 coupled with a large 4000mAh capacity battery.

The handset is also available with up to 4GB of RAM and 64GB of storage, which is of course expandable. So you won’t risk running out of memory.

In the camera department, we find a primary 12MP shooter paired with a secondary 2MP sensor to snap photos with bokeh effect. Meanwhile at the front we have an 8MP selfie snapper. 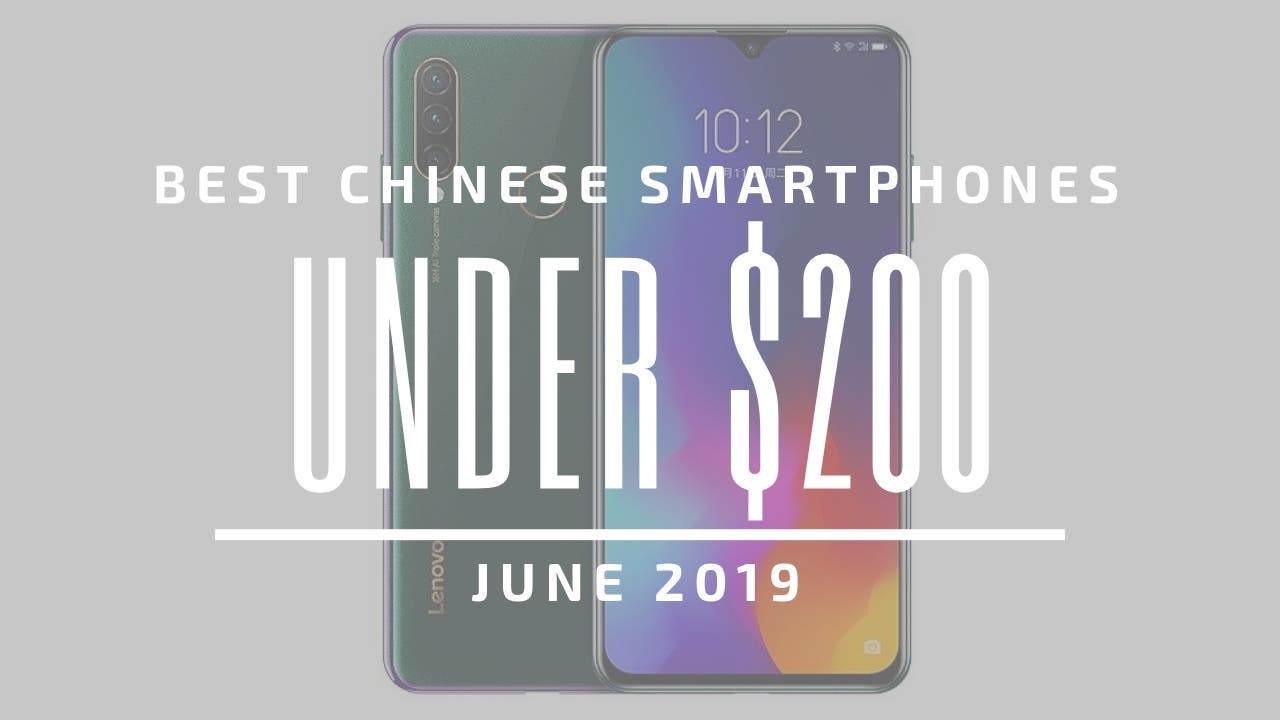 With the smartphone above we conclude our monthly rendezvous for the month of June. If you’ve found your next mid-ranger comment below, otherwise let us know which Chinese Smartphones under $200 you’d have liked to see on the list.