As of June 2019, there are no foldable phones that can be bought by ambitious global buyers. There were only two OEMs at the beginning of 2019 which were capable of shipping these pricey new form-factors to willing customers. Samsung’s Galaxy Fold may still launch later this year but right now there’s no availability date. As for Huawei, it has also delayed the Mate X. But the Chinese phone maker has received patents for another quite interesting foldable design, as reported by LetsGoDigital. 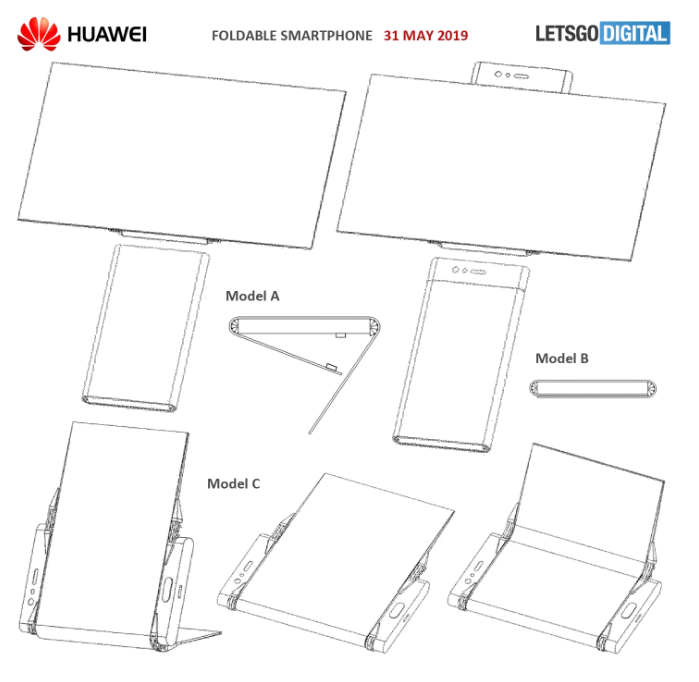 This patented design has a dual folding display akin to Xiaomi yet different. All the chassis seems to be behind the middle screen while the left and right flanks of the display don’t seem to have any chassis at all. These left and right flanks have hinges on the top and bottom to facilitate the folding transition. One of the patent images shows that when folded into a phone, one of the flanks overlaps the other on the back of the foldable. When open, those left and right screens take their place to form a big tablet display. But what’s more interesting is the other form factors that the foldable can morph into because of the strong hinges. Check out the image above to get a more clear picture.

It goes without saying that this is simply a patent and we’ve already seen that even companies like Samsung/Huawei have not released even their first-gen bendable phones to the public. 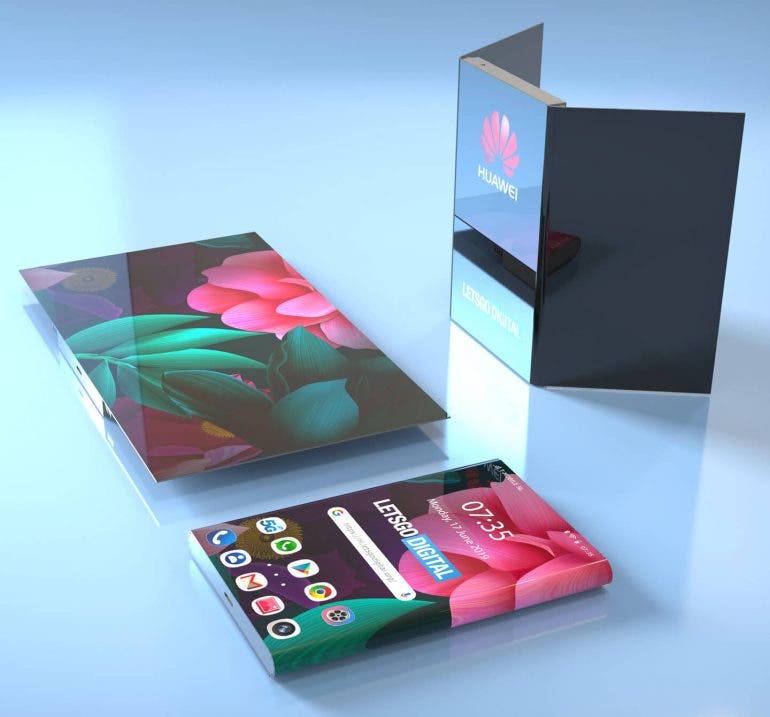 Next Snapdragon 865 To Come In Two Variants, Supporting 5G and 4G LTE