Huawei has been dealing with the stuff of nightmares even for a giant of its stature. Many big US companies like Qualcomm, ARM, Google have severed ties with the Chines smartphone maker after a ban from the US government. Now, the company has been planning its way out of this big black hole but even then this is too big a situation which will hit itshttps://www.androidauthority.com/huawei-sales-drop-us-ban-999192/ smartphone business inevitable. Still, a new report from Bloomberg suggests that this situation will have a massive 40 – 60 percent hit on Huawei’s global smartphone sales. 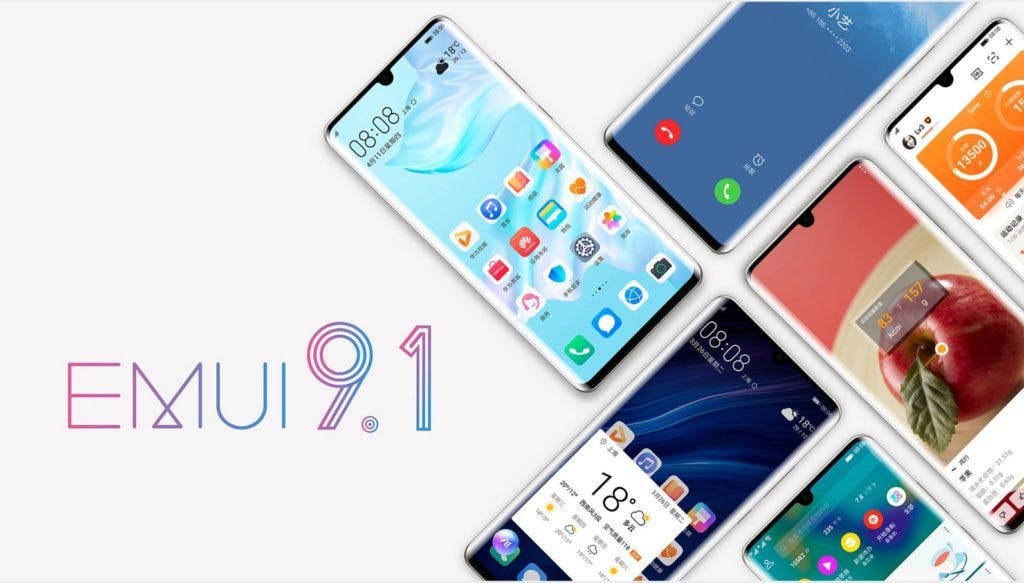 Huawei is the world’s number two smartphone maker and was en route to becoming number one overtaking Samsung in a couple of years, but this ban and resulting sales slump will throw them a few years back. Up until the ban hit, things were pretty rosy for the company as Huawei/Honor achieved 34 percent market share in Q1 2019 according to Counterpoint Research. Huawei’s total shipments in 2018 reached 200 million and the ban could end up cutting these numbers close to

Huawei’s big profile global announcement after the ban was the Honor 20 series and it is yet to go on sale in major markets. In China, the company sold one million units in just two weeks.