Previously, we have been discussing why the Chinese top smartphone brands don’t use a narrower chin on their handsets. And as Hammer Technology CEO explained, technologically, it’s too difficult to make such a display. So till the date, only Apple could afford itself to come in with narrow chin. But Apple has a number of rivals and they are not napping. Samsung is preparing the Galaxy Note 10 for the launch event. We are waiting for it to be uncovered on August 7 in New York. As you understand, this phone is going to be a real beast. Today, Ice Universe issued that the Samsung Galaxy Note 10’s chin will be very narrow, similar to the iPhone’s chin width. Moreover, the forehead position has no speaker openings. Thus, the Note 10 will use SoD (Sound on Display) technology. This is another approach to make the forehead narrower. 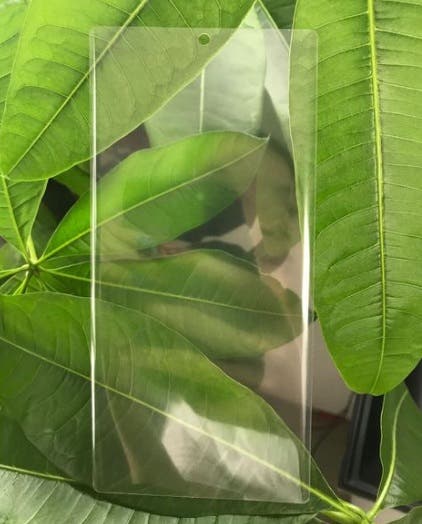 SoD is an innovative technology that allows the manufacturers not to make openings on the screen. In fact, there have been a couple of other models, using similar solutions. Say, the first-gen Xiaomi Mi MIX came with something like that allowing the sound pass through the screen. Anyway, the Samsung Galaxy Note 10 could become a pioneer in the smartphone industry in terms of using SoD.

As for the rest of the key features, the Galaxy Note 10 will sport a rear triple-camera. According to rumors, the camera is the same as the Samsung Galaxy S10 series. In other words, it will be equipped with a 12-megapixel variable aperture lens, a wide-angle lens, and a 2x optical zoom lens. 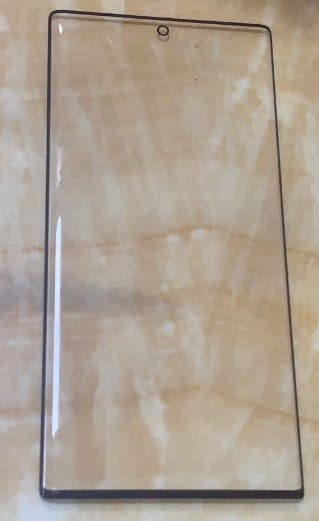 The screen has always been the biggest highlight of the Note series handsets. The Note 10 is expected to feature a 6.3-inch hyperboloid AMOLED panel with an on-screen fingerprint scanner0. Though there are many flagship models with a full-screen design, the South Korean manufacturer has decided to use a drop screen design. But unlike the Galaxy S10, a single 10-megapixel selfie shooter is in the center, not in the corner.

Next Vivo's first 5G smartphone may arrive next week