The Samsung Galaxy A10 and A20 were initially launched in Black, Blue, and Red in India. Now customers that weren’t happy with the first batch of colors, will be getting a new Gold color option.

When it comes to the price, it will remain the same as other color models. The golden Galaxy A10 is already available in India for INR7,990 ($115/€100) while the Galaxy A20 costs INR11,490 ($165/€145). The new Gold version of both smartphones from Samsung India’s online store. Unfortunately, there’s no sign of gradient finishes coming for these two affordable handsets. 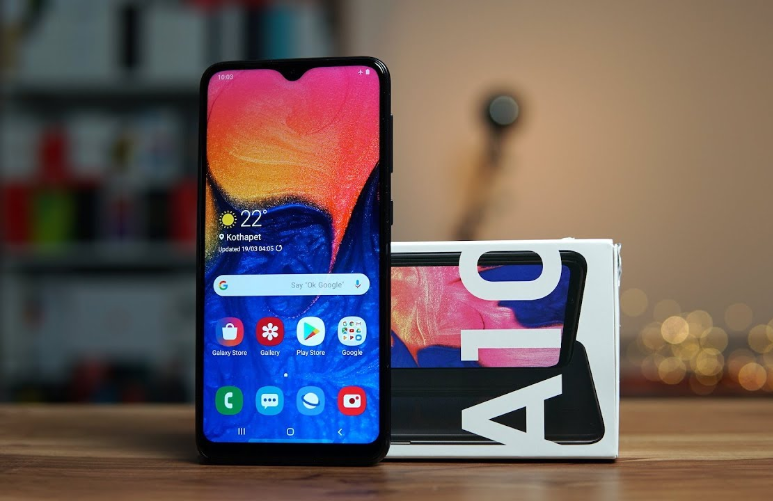 If you’ve already forgotten the specs of both devices, we are here to refresh your memory. The Galaxy A10 boasts a 6.2-inch HD+ display with a teardrop notch. Furthermore, it ships with Exynos 7884 coupled by 3GB of RAM and 32GB of Storage. There’s a single camera on the rear with a 13MP sensor. Selfies are covered by an 8MP snapper. Last but not least, the device runs Android 9 Pie with OneUI running atop. It ships with a 3,400mAh battery. 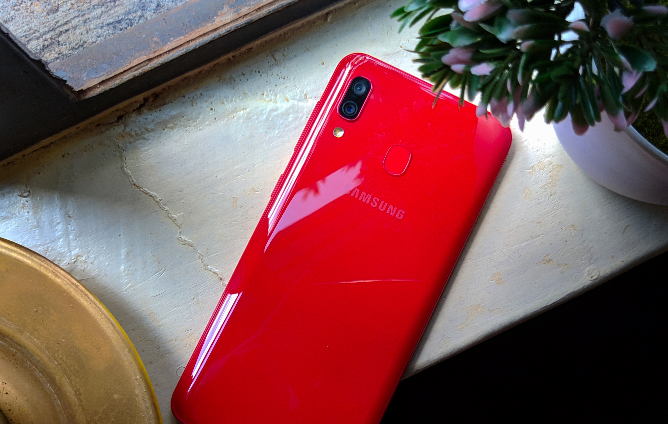 The Galaxy A20 features a 6.4-inch AMOLED display with HD+ resolution and waterdrop notch. It boasts the same Exynos 7884 chipset paired with 3GB of RAM and 32GB of storage. In counterpart to Galaxy A10, the A20 ships with a 13MP+5MP dual setup on the rear with an 8MP camera for selfie purposes. Fueling the midrange package of specs, we have a larger 4,000mAh battery.