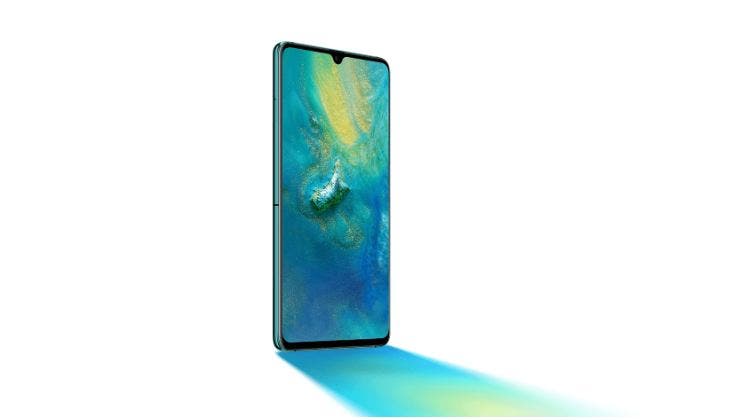 Moreover, the smartphone needs to connect 4G and 5G networks at the same time under the NSA network. Thus, the power consumption will be higher than that of the SA network. In order to save money, some operators will adopt the NSA mode in the initial stage of 5G network construction. But SA is the final evolution direction of 5G.

We know that the Huawei Mate 20 X 5G version is equipped with a 5G multi-mode terminal chip Baron 5000, which is the world’s first single-core multi-mode 5G baseband, based on 7nm process technology. It not only supports 5G SA independent and NSA fee independent networking but also supports 4G, 3G, and 2G networks.

According to the official introduction, Baron 5000 is the first to achieve the industry’s benchmark 5G peak download rate. Say, it has achieved 4.6Gbps in the sub-6GHz (low-frequency band, 5G main frequency band) band. And in the millimeter wave (high-frequency band, 5G extended band), it reached  6.5Gbps, which is 10 times the experience rate of 4G LTE.

Next Xiaomi CC9 retail box pictured ahead of launch