Samsung looks beyond the Galaxy Fold and records a new patent that describes a brand new foldable device with curved edges. The documentation was filed in 2017 at the USPTO and is recently published.

The smartphone imagined by the South Korean company adopts a display able to bend outwards, curved edges and a hidden camera inside the display placed in a small hole, so that it can be used both in extended mode and when the device it is closed. 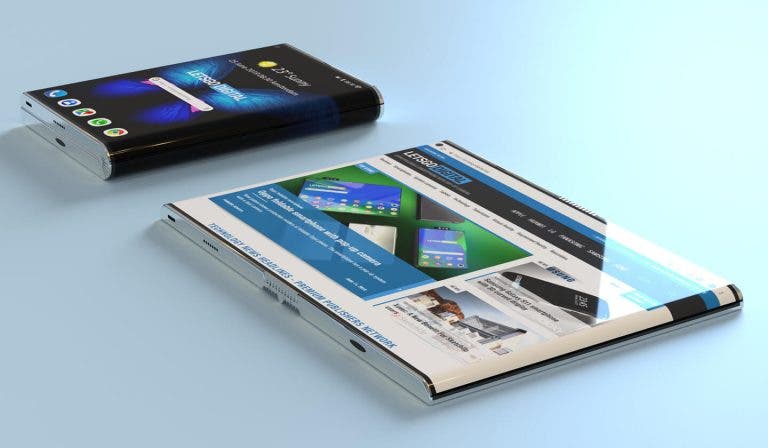 The hinge located in the inner part remains partially recessed in its housing, therefore less visible to the eye, while the loudspeaker and proximity sensor are located on the upper side. Of course, a foldable smartphone with rounded edges is no less fragile or prone to scratches than a Galaxy Fold, so there remain doubts about the resistance of the device with this form factor, considering the fact that we have already been able to see that we are talking about extremely delicate products. 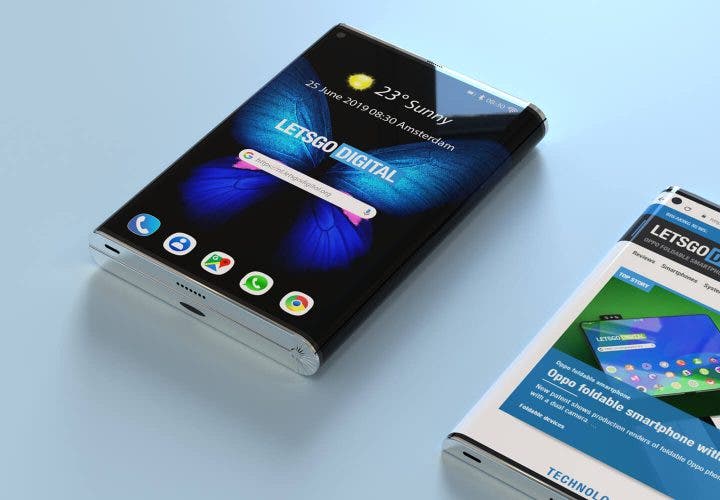 It is worth to mention that Samsung still has not confirmed when its first foldable smartphone Galaxy Fold will be sold. The machine should have been listed in the United States on April 26. But later it was officially announced that the review models have some problems. As a result, Samsung had to postpone the listing of the smartphone.

Samsung retracted all of the review devices and promised to address them. It was followed by a detailed description of Samsung’s changes to the Galaxy Fold. As for now, a Samsung executive said that Galaxy Fold is ‘ready to enter the market.’ 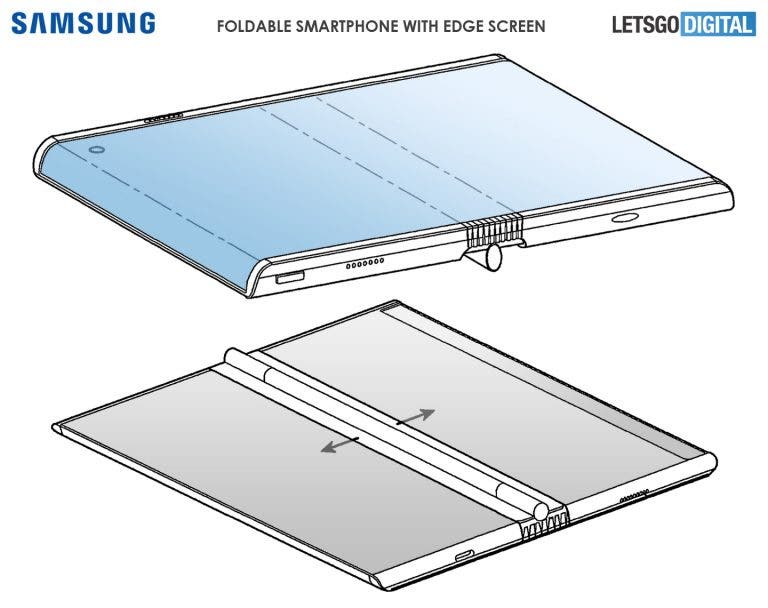