Recently, the Samsung Galaxy Fold officially appeared on TENAA which means that we are getting closer the release of this smartphone to the market after its initial troubles. However, it appears that Samsung seems to want to launch another foldable smartphone. According to the “Korea Herald” report, Samsung plans to release its second foldable phone before Huawei releases its Huawei Mate X. At present, suppliers have begun to produce related parts. 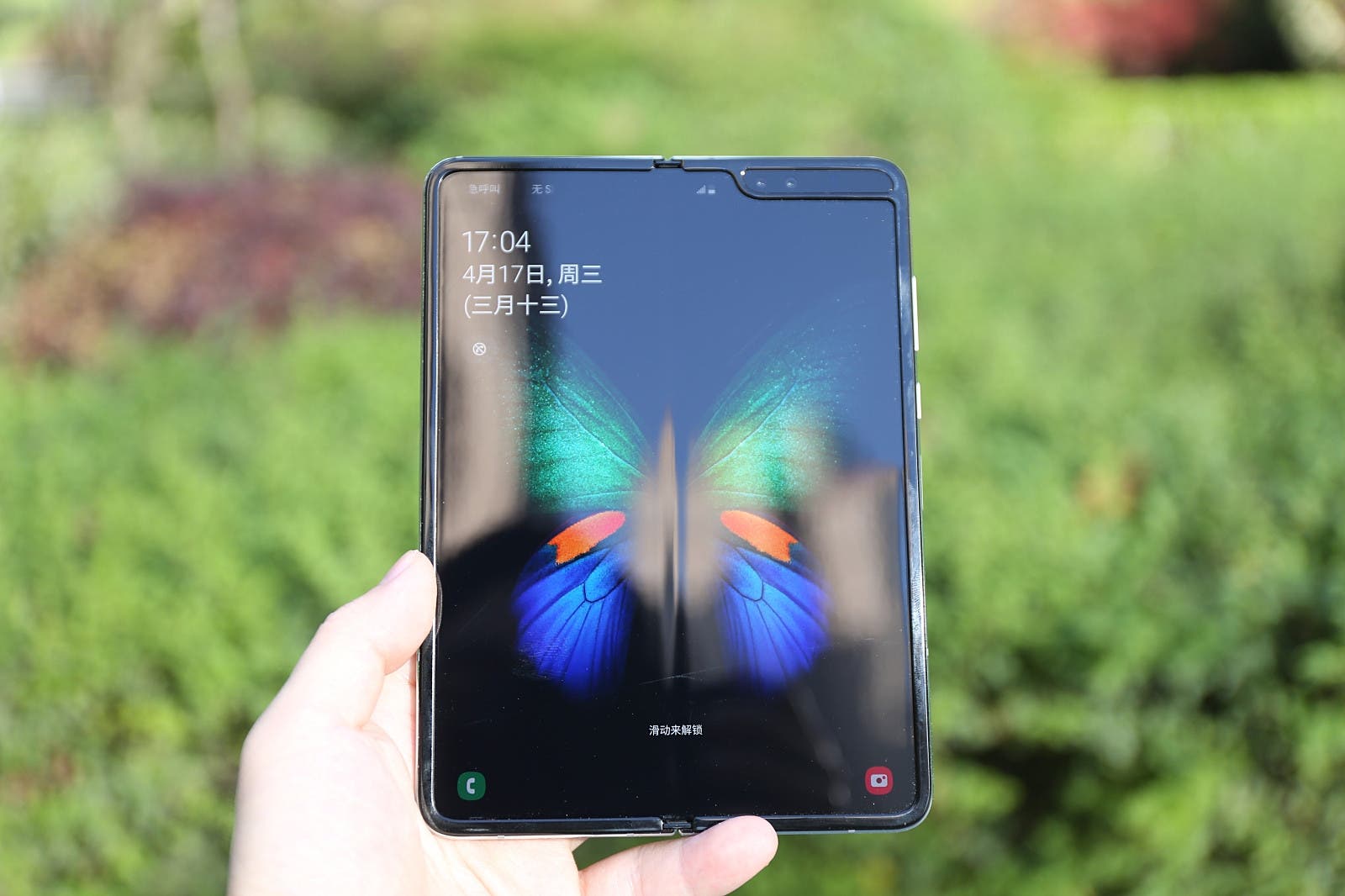 Recent patent filings show that the South Korean manufacturer is working on an inward folding smartphone. The Korean media did not disclose the specific configuration of Samsung’s second foldable phone, but there are reports that this phone will come with a built-in screen fingerprint. At this stage, the ideal form of the foldable smartphone is still unknown. Samsung, Google, and many other manufacturers have developed various forms of foldable smartphones, perhaps in order to find the best design in advance to gain a leading position.

Nevertheless, it appears that the market and even manufacturers are not quite ready for the foldable smartphone solution. This phone is freaking expensive and even regular flagship buyers will have to pass on these. In addition, the workability of foldable phones still needs perfection. Huawei has been very careful with the Mate X which it announced many months ago while Samsung had to delay the retail of the Galaxy Fold after reviews found that the display had some serious flaws.

Samsung is also working on the 5G version of the Samsung Galaxy Fold which is yet to hit the market. This smartphone recently passed the FCC certification. Some of the parameters of the Samsung Galaxy Fold 5G version are different from the regular version. The former only supports single card slot and the built-in battery shrinks to 4235 mAh while the latter supports both nanoSIM and eSIM card and it has a 4280 mAh battery. Except for these difference between the two phones, there is no difference in other parameters.

Previous Redmi A series sell over 23 million units in India

Next Oppo has over 300 million ColorOS monthly active users