Compared to competitors like MIUI, EMUI and OxygenOS, ColorOS is undoubtedly less known, but this does not mean that it is not widespread, as stated by Oppo itself during a conference held in Beijing dedicated mainly for developers and commercials. And to underline the breadth of its community, Oppo announced that its proprietary interface has exceeded 300 million monthly users.

Of these, it would be interesting to see how many are based in China and those outside the motherland. Although not specified, Oppo added that there are 200 million users using the company built-in browser, with an average use of 35 minutes per day. This means that at least 100 million rely on other browsers, mainly suppose Google Chrome. Still talking about statistics, Oppo has specified that it has 310 million users spread across 40 countries around the world. 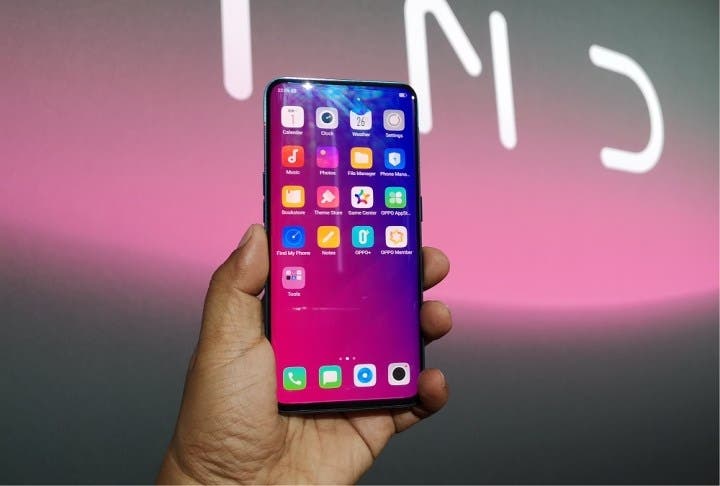 It is worth to mention that Oppo has officially unveiled its new cutting-edge under screen camera tech at the ongoing MWC 2019 Shanghai event in China. It’s a first of its kind screen even though it’s just a prototype and we don’t expect a commercial release soon. The under-screen camera which the company calls “Perspective Panorama Screen” allows OPPO to opt for a full-screen curved display with no moving parts, notches, and an exquisite look.

Next Lenovo Z6: 6.39" OLED display with a waterdrop notch and integrated fingerprint sensor