ASUS’ second generation Gaming phone the Asus ROG Phone 2 launches later this month. There isn’t an exact date at the moment, however, the company earlier confirmed it will feature a 120Hz display. That’s the same as the Razer phone 2, and now, a new leak suggests will come with a 30W charger.

The latest info comes via a 3C certification document in China. It reveals the Asus ROG Phone 2 will come in two variants – I001DA and another with I001DB model number. The documents reveal the“B” model charging maxes at 5-10V and 3A, which equals 30W maximum. The “A” tops out at 9V at 2A = maxing out at 18W.  That’s the same charging support for the ROG phone 1 for the B model, while the A charging supports is the same as the Zenfone 6. 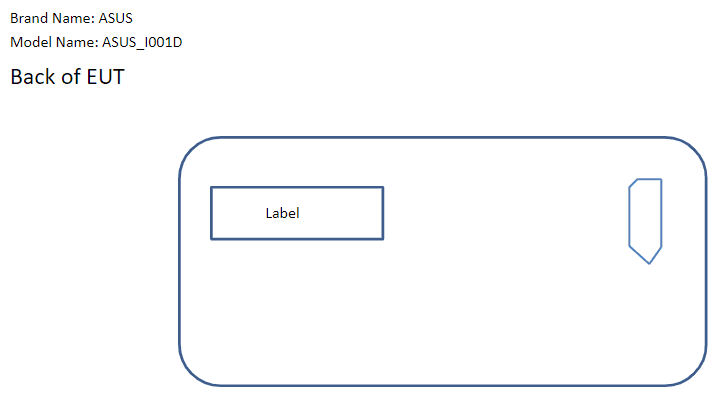 While the 3C documents don’t reveal any further information, the same device has also surfaced on both the FCC documents and in a certificate from the Wi-Fi Alliance.

We expect the leak the gain momentum in the coming days. And speaking of specs, it is expected to offer exclusive gaming software optimization from Tencent Games for a better experience, And in addition, the device will no doubt come with Qualcomm’s Snapdragon 855 SoC under the hood. RAM size is expected to be as much as 12GB with improved cooling system and its glowing logo.

Unofficial source says the ASUS ROG Phone 2 will launch at an event in Beijing, China on July 23, right before the 2019 ChinaJoy Expo in Shanghai -billed for August 1.

Previous Counterpoint: At least 53% of Indian users are planning to upgrade their flagships next year