Today, Xiaomi CFO Zhou Guangping said in an interview that Xiaomi’s Internet service revenue in the first quarter of 2019 increased by 31.8% year-on-year. They could achieve such results mainly to the rapid growth of monthly active users. However, there is another trend. Internet service revenue continues to diversify. According to Zhou, the currently active users of Xiaomi have covered 500 million people around the world. Obviously, they are using various Xiaomi products. 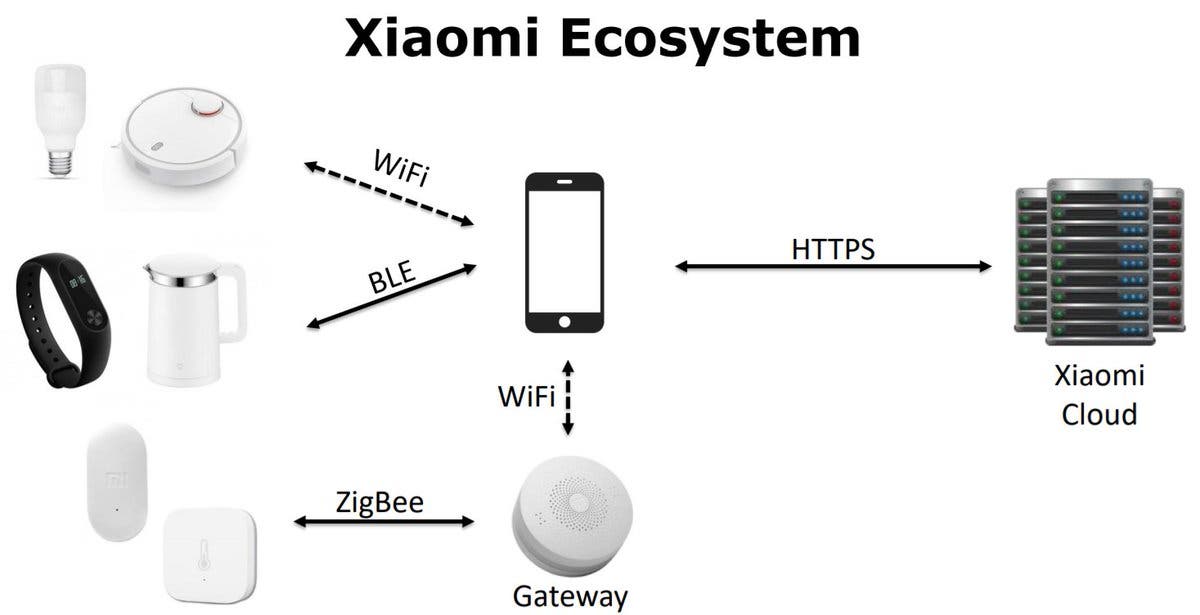 When talking about the company’s valuation, Xiaomi CFO Zhou said that the valuation depends on a few factors. First, it depends on whether the company has sustained steady growth. Xiaomi’s revenue and net profit growth rate are faster than most other companies who lead the IoT market. Secondly, we must look at the stability of growth. After doing a large-scale investment, the cost performance can be improved simultaneously. This is the most stable mode and has the ability to resist cycles. In addition, we must look at the market space. At present, when talking about the market, many take into consideration the smartphones + IoT + Internet. So, most people think that this is a $1-trillion market. That’s why the companies’ prospects are still very broad.

In May, Xiaomi released the first financial report after launching the ‘mobile +AIoT’ dual-engine strategy. At that time, the financial report showed that Xiaomi Group’s total revenue was RMB 43.8 billion ($6.37 billion), up 27.2% year-on-year. The adjusted profit was 2.1 billion yuan ($0.31 billion), up 22.4% year-on-year. During the reporting period, the number of IoT devices connected to the Xiaomi IoT platform reached 171 million units (excluding smartphones and laptops), a year-on-year increase of 70%.

Next Huawei to reduce its dependence on the United States