On July 2, the Xiaomi CC9 series smartphones were announced. Among them, the Xiaomi CC9e was the first to come with a Snapdragon 665 processor. The latter uses an 11nm process node, Adreno 6 series graphics processor, upgraded DSP of Hexagon 686, HVX support, etc. At the same time, AI performance has been significantly increased.

In order to make it clear for everyone what a category smartphone we are dealing with, the company has provided detailed information. The latter refers to the overall performance, including CPU, GPU, AI, reading/writing speed, game performance, etc.

The SND665 can be considered as a new Qualcomm 600 series mobile platform under the new process. This new 11nm LPP process is more advanced than the 14nm process of Snapdragon 660.

Our protagonist uses the same 4 large + 4 small octa-core architecture as the Snapdragon 660. The Kryo 260 core clock speed is at up to 2.0GHz. Thus, it will operate on the big core when playing high computing load games, while the daily browsing of webpages and other light-loaded scenarios such as message scanning, can be given to the small core to save more power. 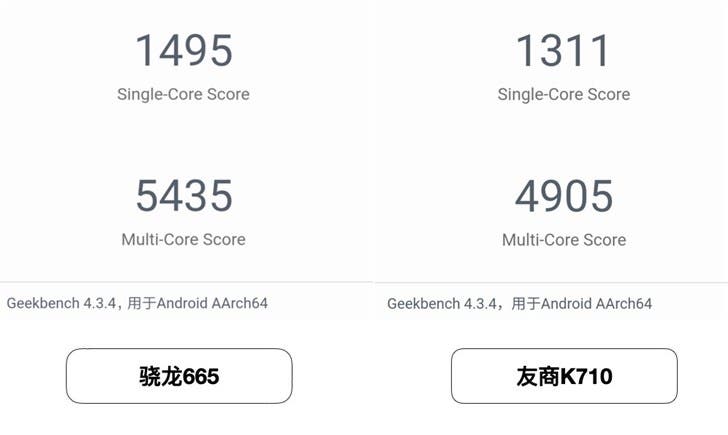 In the GeekBench 4 test, the Snapdragon 665 and the Kirin 710 platform scored slightly better in both single-core and multi-core tests.

The Qualcomm 665 uses the new Adreno 610 graphics processor, which latter provides an enhanced game experience and longer game time. Especially, we should pay attention to the support for Vulkan 1.1. Its power consumption can be theoretically reduced by 20 %. 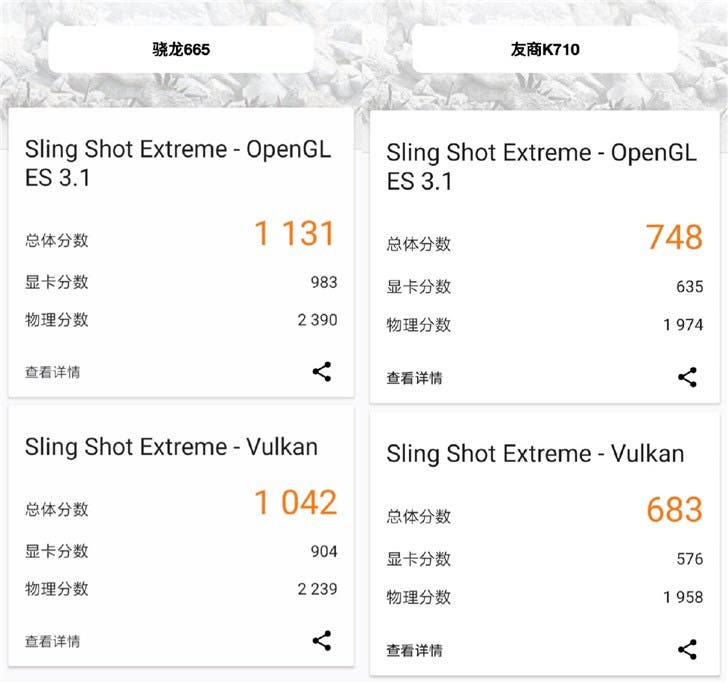 As said, the chip supports Qualcomm’s third-generation artificial intelligence engine. The latter continues the AI ​​architecture of Qualcomm’s multi-core heterogeneous computing. It integrates a built-in high-performance Hexagon 686 DPS, which is newer than that of the Snapdragon 660. The HVX vector extension kernel has advanced image recognition and calculation capabilities. In other words, they can greatly enhance the AI ​​capabilities of the smartphone’s photo recognition. In its order, this will help to more natural portrait blur, human scene separation, and photo translation. 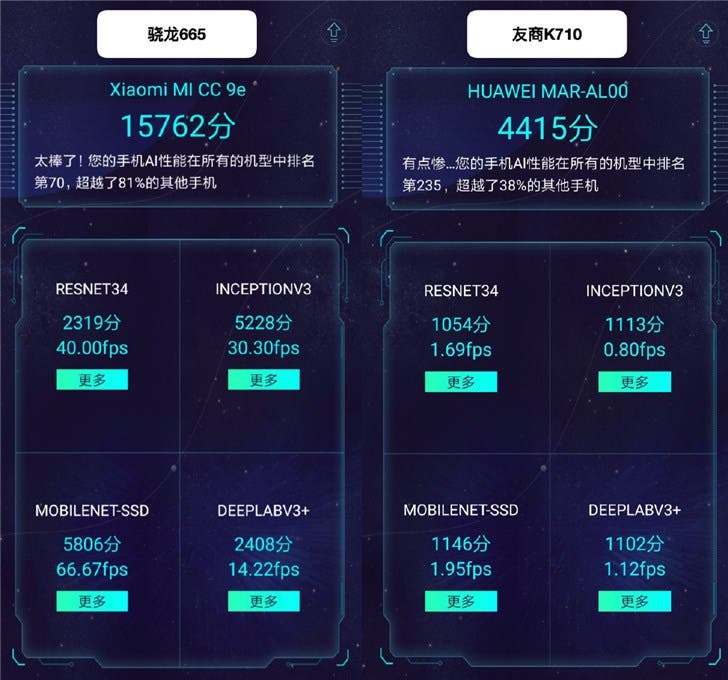 When testing in AImark , the Xiaomi CC9e with the Snapdragon 665 scored 15762 points. The Kirin 710 scored 4415 points. The difference between the two is obvious.

The Xiaomi CC9e is equipped with an LPDDR4x memory and a UFS 2.1 flash memory. Its data reading and writing capabilities are way better. In the Androbench test, the single-channel UFS 2.1 Xiaomi CC9e reads 506MB/s in sequence, and the random read and write breaks 100MB/s. Compared with the built-in eMMC flash memory of the Kirin 710 smartphone, it has obvious advantages. So, this handset will provide a better experience in the game decompression and loading speed. 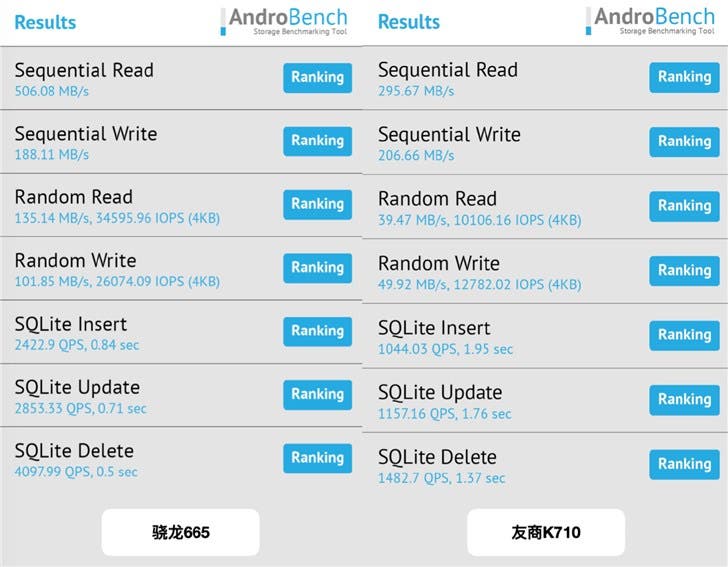 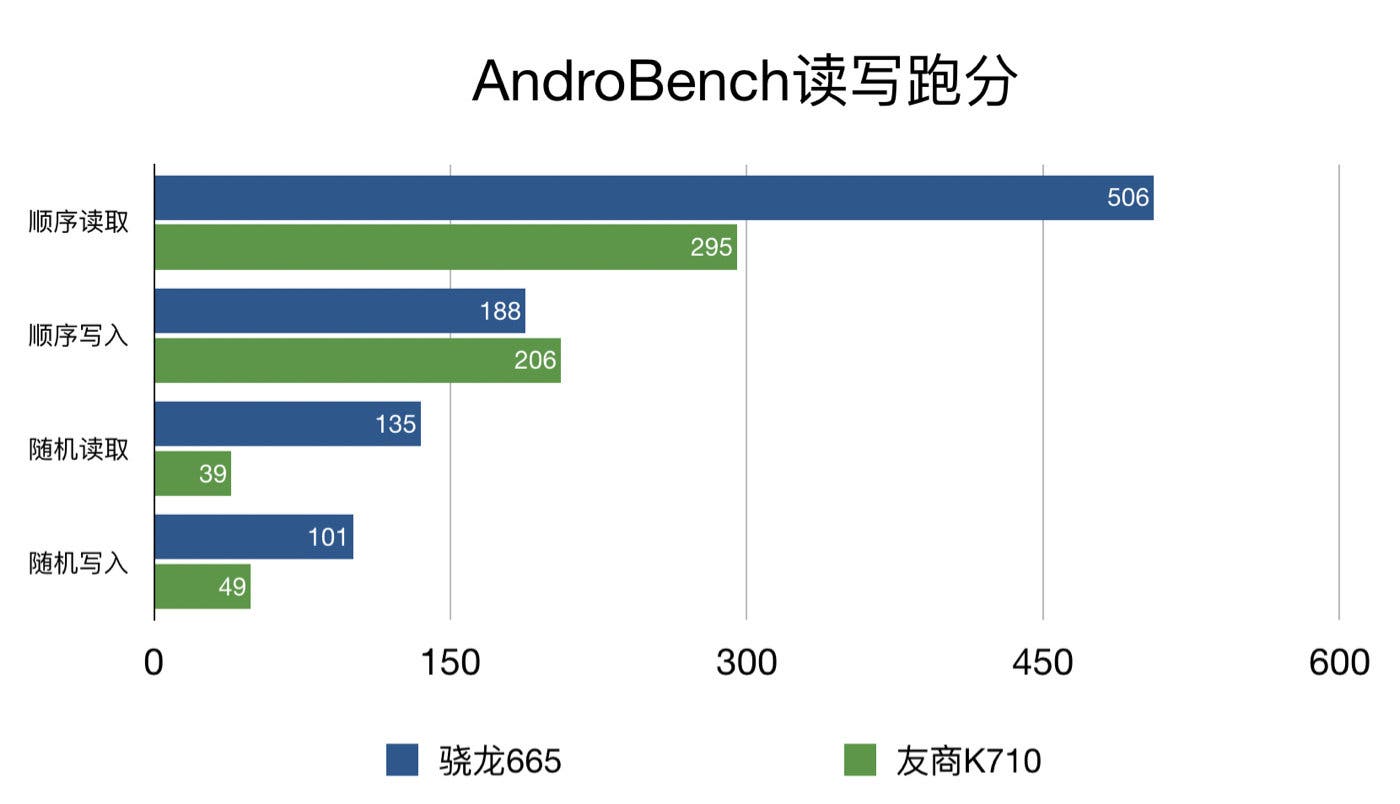 After understanding the capabilities of CPU, GPU, and AI, we can take a look at the overall performance of the Snapdragon 665 and Kirin 710 through the current mainstream running software. The Snapdragon 665 scores 147,393 in AnTuTu, while the Kirin 710 scores 131,107. 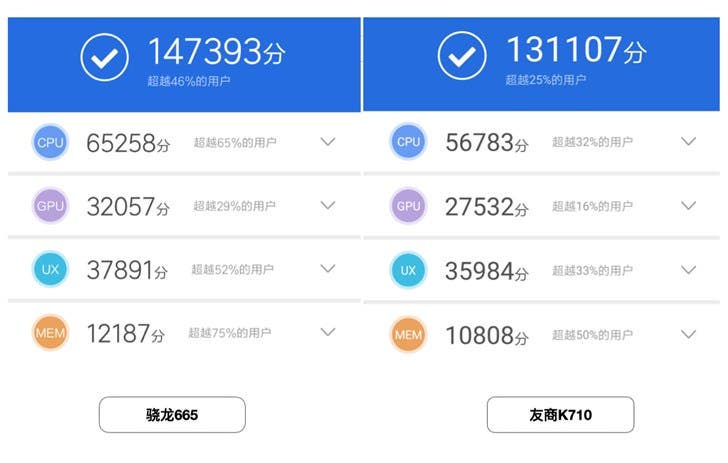 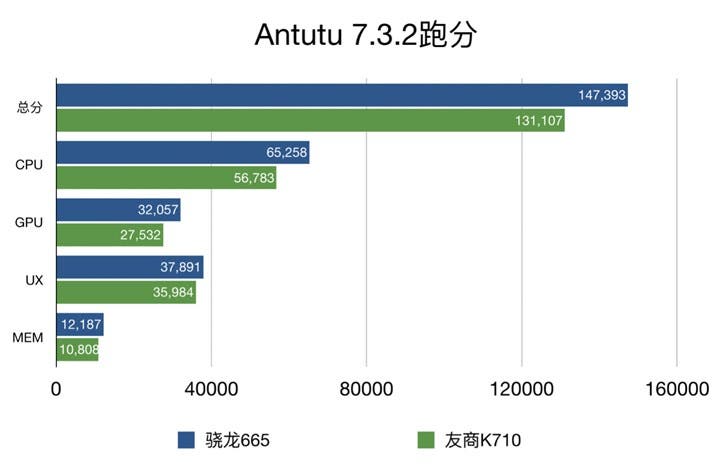 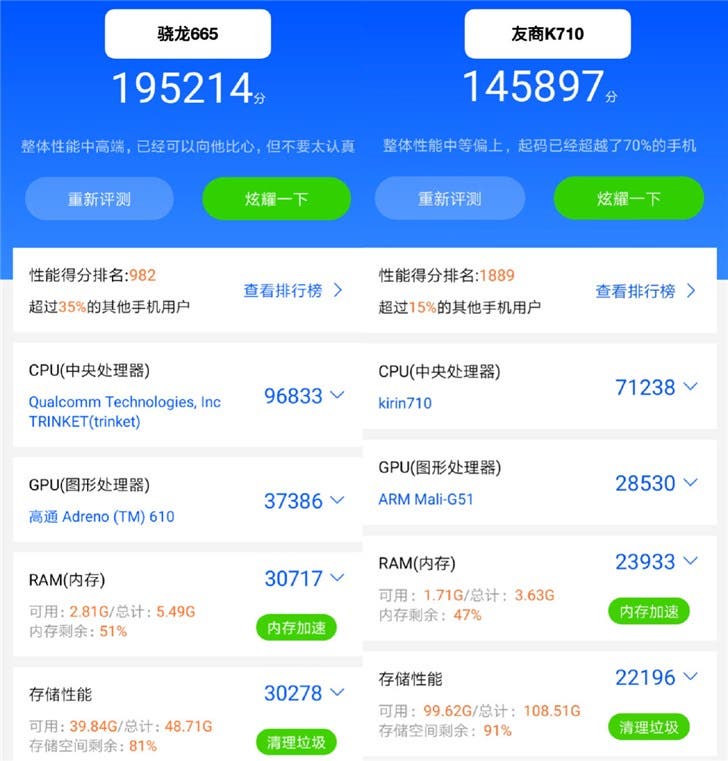 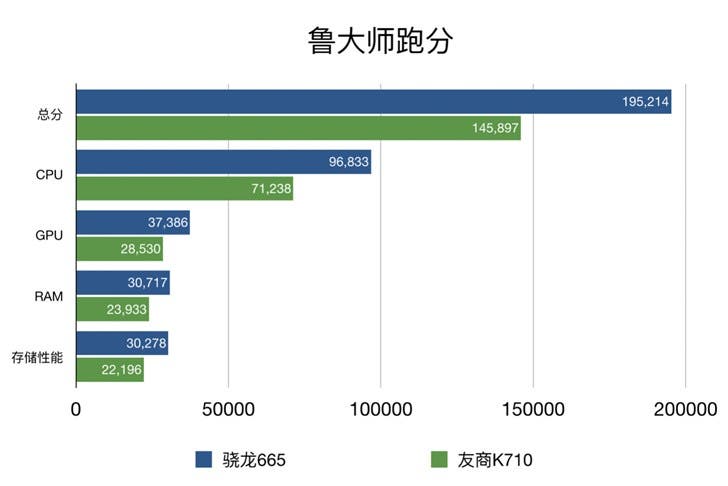 As for the game test, the Xiaomi CC9e can smoothly run the well-known MOBA mobile game. Even in the canyon team battle can maintain almost full-frame operation. The average frame rate is 58.7fps. The fluctuation is small. 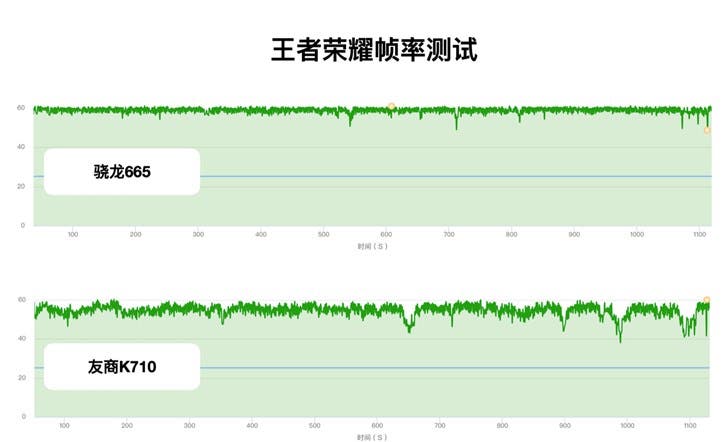 Under the same screen settings, the average frame rate of the phone using the Kirin 710 chip is 54.3fps.

Huawei Nova 9 SE Features And Design Leaked Ahead Of Launch