TCL is one of the most relevant companies in the market for smart TVs and electronics. The company also owns the rights for Alcatel and BlackBerry-branded phones. However, since the last year, the company decided to put these brands under rest to focus on its own TCL-branded smartphones. The company unleashed a set of TCL 10 series smartphones last year. Most of them running Android 10 OS. When it was released, the company promised to update them to Android 11. Now, the company is honoring this promise.

TCL started to deploy the Android 11 update to users of its mid-range TCL 10L. The company promised to update the device to Android 11 the last Spring. Moreover, it will provide at least two years of security patches. The HDblog firstly spotted the update, and according to the report, the rollout started last Friday. It was a nice surprise, after all, no one was expecting the mid-range to get the update. Apparently, TCL wants to make a right start by providing Android 11 while some flagships are struggling to get the latest Android version. 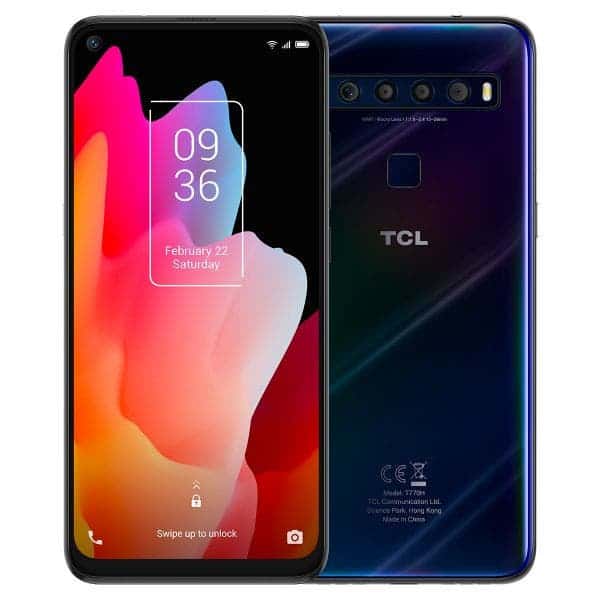 Android 11 introduces a set of new goodies. Among the list, we have native screen recording features, chat bubbles, and Flight Mode with Bluetooth. Moreover, notifications have been revamped and there is a new one-time permission feature for applications. Of course, it’s not a massive overhaul beyond the TCL UI.

Interestingly, TCL also has higher offerings like the TCL 10 Pro and its 5G variants. However, these devices are yet to receive the Android 11 update. Considering the arrival of a mid-range phone, we expect the same treatment to reach higher offerings. Worth noting that, so far, the rollout seems to be covering the units in mainland Europe and the United Kingdom. However, the first reports are coming from Italy. We expect a wider rollout to start in the upcoming days.

The update is rolling out via OTA in a gradual manner. If you have a TCL 10L laying around keep an eye in your notifications. The TCL 10L is a solid mid-range offering with a 6.53-inch LCD with HDR. Under the hood, the phone carries the Qualcomm Snapdragon 665 with 6GB of RAM and up to 120GB of Internal Storage. The phone has a 48MP quad-camera array and a 16MP selfie snapper. It draws power from a 4,000mAh battery.

Next Huawei AppGallery is receiving a new intuitive interface