Though Huawei is not actively working on new smartphones after the US ban, it still keeps its mobile phone business afloat. Yes, it will release a couple of high-end smartphones and a couple of low-to-mid-range smartphones per year. But this is what we are talking about – it has no goal to withdraw from the smartphone business. We have heard too much about the forthcoming Huawei Mate 50 flagship series of smartphones. But we have also got tons of information about the Huawei Nova 9 SE model. 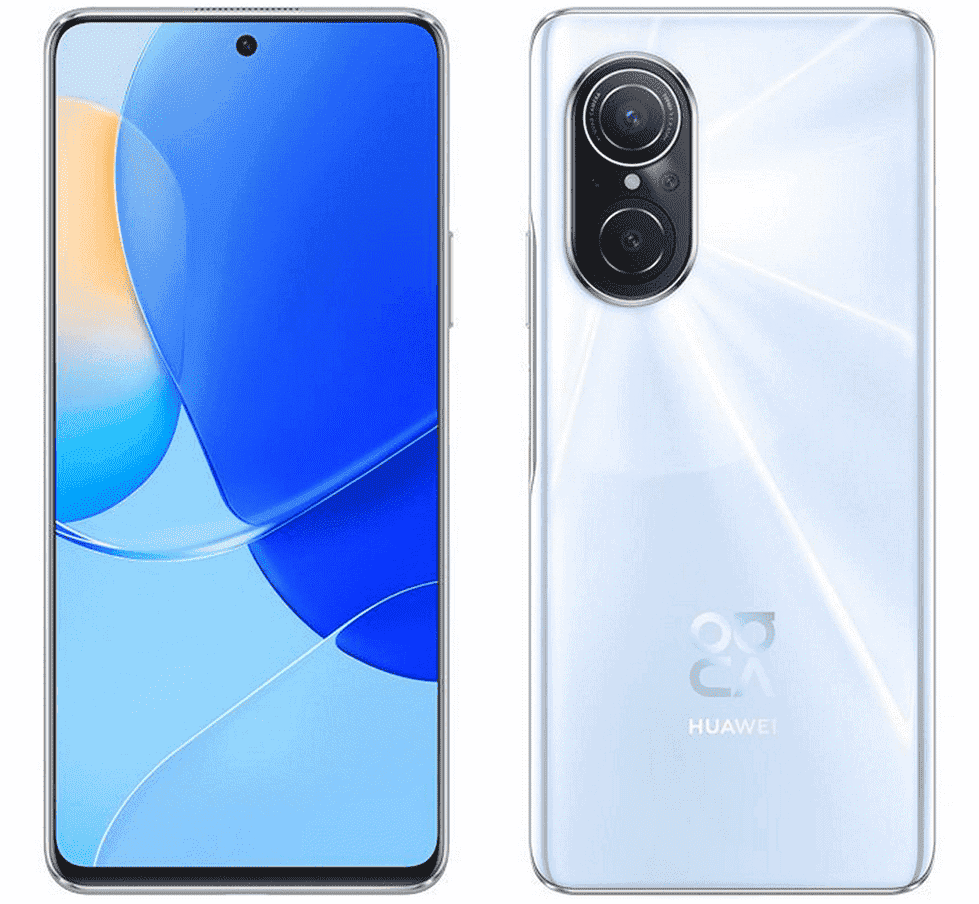 Before we start getting acquainted with the news concerning the latter, you should know there is a change in the company’s strategy. We mean if previously, Honor was copying Huawei’s models. Now, it’s the other way around. The Huawei Nova 9 SE is the rebranded version of the Honor 50 SE.

Huawei will launch a new smartphone in the global market, the Nova 9 SE. The latter will become Huawei’s first phone with a 108MP camera. According to Winfuture, the Huawei Nova 9 SE is a mid-range model. Everything concerning this handset has been revealed before the official release.

Huawei has not announced any official detail of the device, but it has been promoted in Malaysia today and released a teaser. This is a clear hint that the phone will be available for purchase globally. 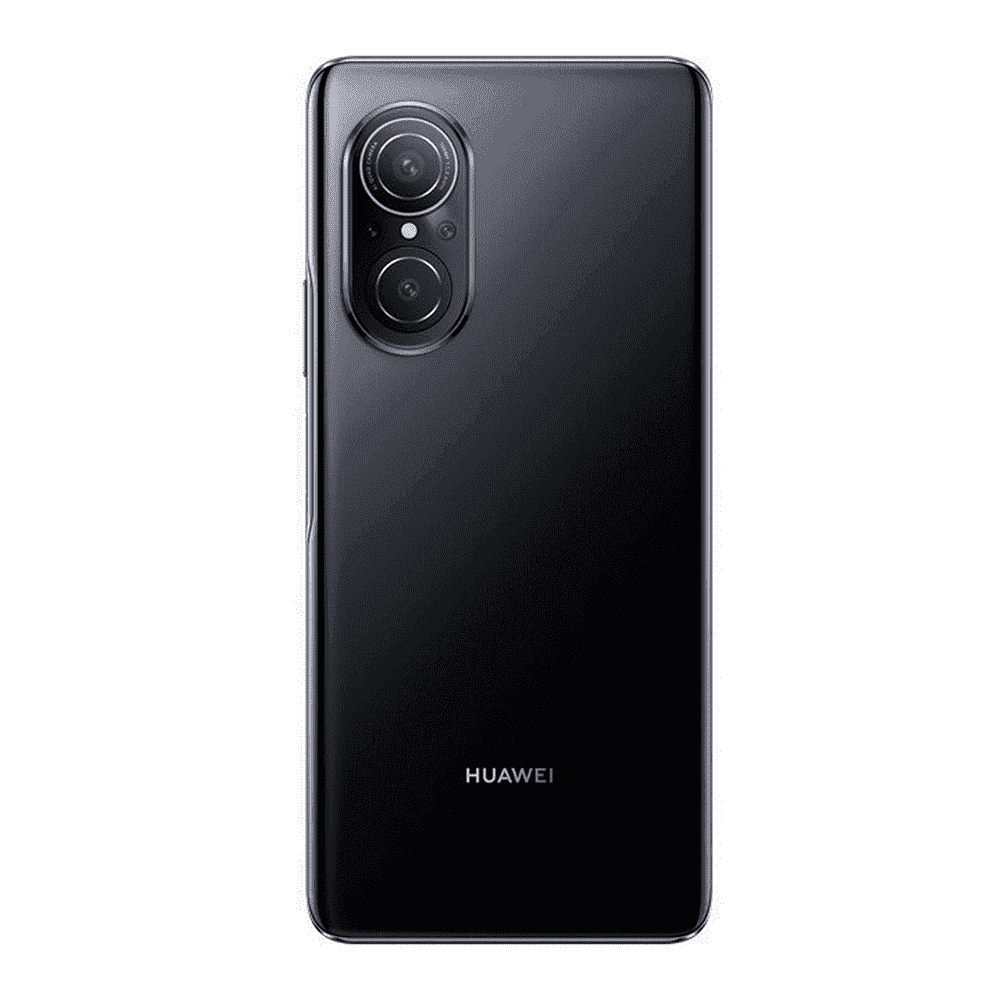 The back of the machine adopts an oval lens module, including a 108MP main camera, an 8MP ultra-wide-angle lens, a 2MP depth of field lens, and a 2MP macro lens. Due to the curvature on the edges, it looks quite attractive and promises an excellent grip.

On the right side of the machine, we can see the volume rockers as well as a power button that supports fingerprint recognition. The USB Type-C interface and speakers are at the bottom. Lastly, the earpiece speaker and an auxiliary microphone are at the top.

In terms of hardware, Huawei’s phone is powered by the Qualcomm Snapdragon 665 chip. This octa-core SoC uses an 11nm process, has four A73s at 2.2GHz, four A53s at 1.8GHz, and integrates an Adreno 610 GPU. Not surprisingly, it supports only 4G networks.

Other than that, the Huawei Nova 9 SE comes with 8GB memory and 128GB native storage. There is no option to expand the memory through the microSD card. The global version of the phone seems to run EMUI 12 based on Android 11. Under the hood, our protagonist will have a 4000mAh battery, which supports a 66W fast charge. There will be a few color options such as silver, blue, and black. The machine should cost around 250-280 euros.

Previous Can a smartphone help you survive the Lent period?

Next Apple sends invites for their March 8 event - what's there to see?