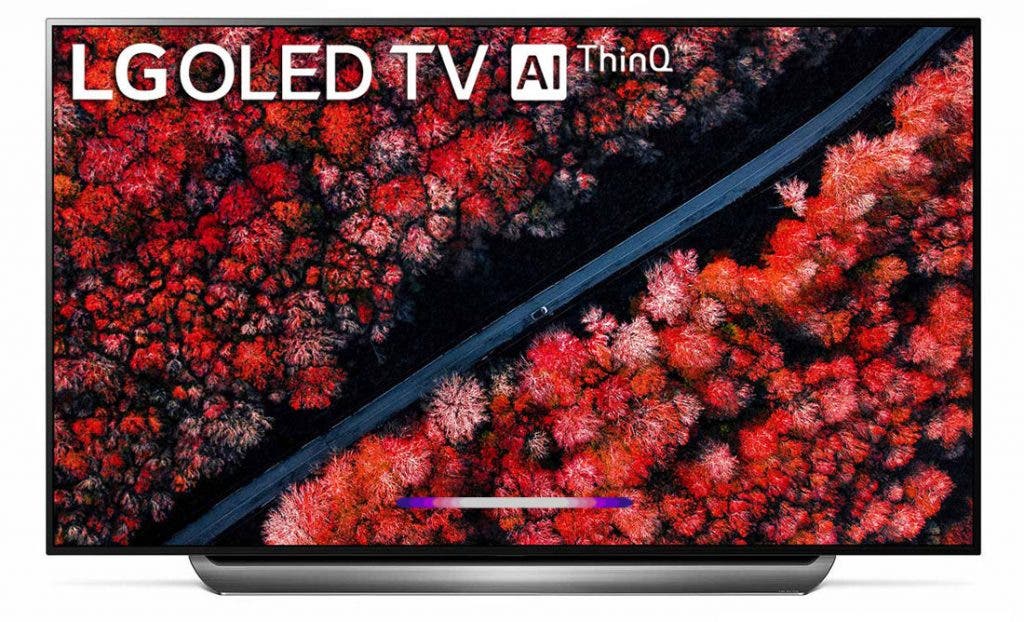 We’re thrilled to introduce Google Assistant, Amazon Alexa and AirPlay2 in our televisions that will certainly bring more convenience to our customers. This addition is LG’s commitment to simplifying the customers’ lives. With this built-in technology, users of LG televisions will be able to do much more than simply watching TV like, they can read news updates, check the weather forecast, order food, essentially they can control their surroundings in a much easier and efficient way. We are confident that this new feature will elevate the home entertainment experience of both our existing and future consumer.

Previous Apple iPhones Made In India Are Already Exported To Europe

Next Samsung Galaxy Note 10 To Come With Noise Canceling Headphones?