Let’s start things off with the Redmi 7, Xiaomi’s entry-level phone released back in March which can now be found for less than $100. The smartphone comes with some pretty exciting hardware for the price such as a high quality 6.26-inch panel with HD+ resolution, Corning Gorilla Glass 5 coating and a notch at the top. 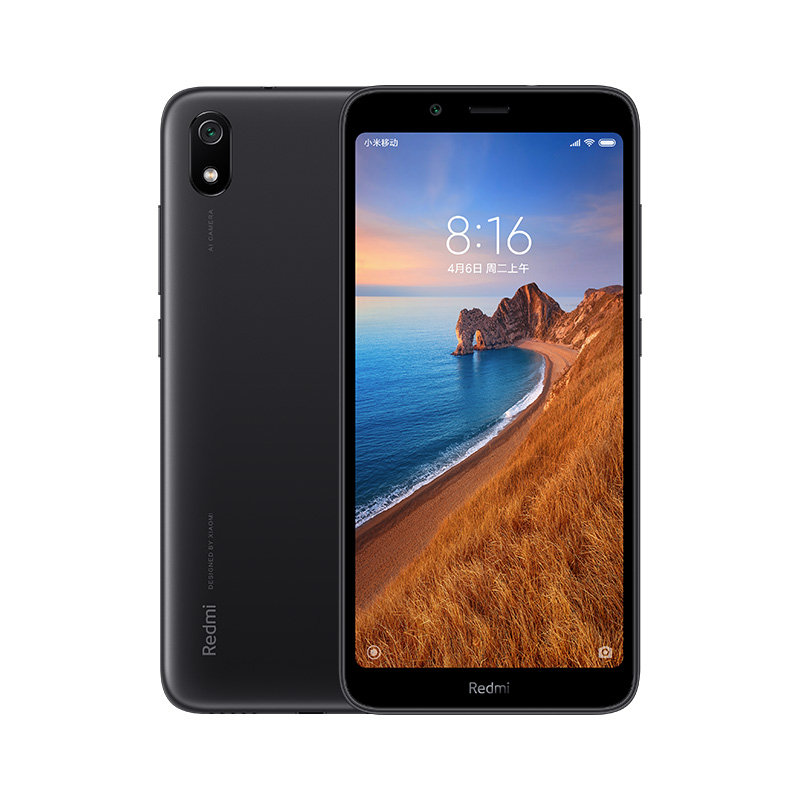 Following the Redmi 7, we have its little brother, the more affordable Redmi 7A. The smaller phone comes with a 5,45-inch display of HD+ resolution and is powered by a Snapdragon 439 CPU coupled by up to 4GB of RAM and 64GB of storage (expandable).

The smartphone comes with a single 13MP rear camera, while on the front with find a 5MP selfie snapper.

Finally, the Redmi 7A packs a large 4000mAh capacity battery and runs MIUI 10 based on Android 9 Pie. 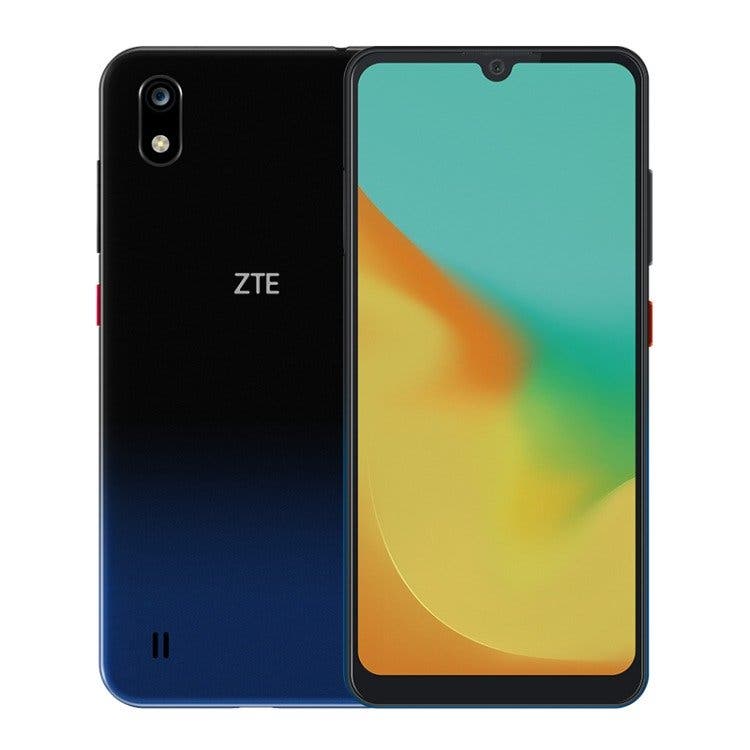 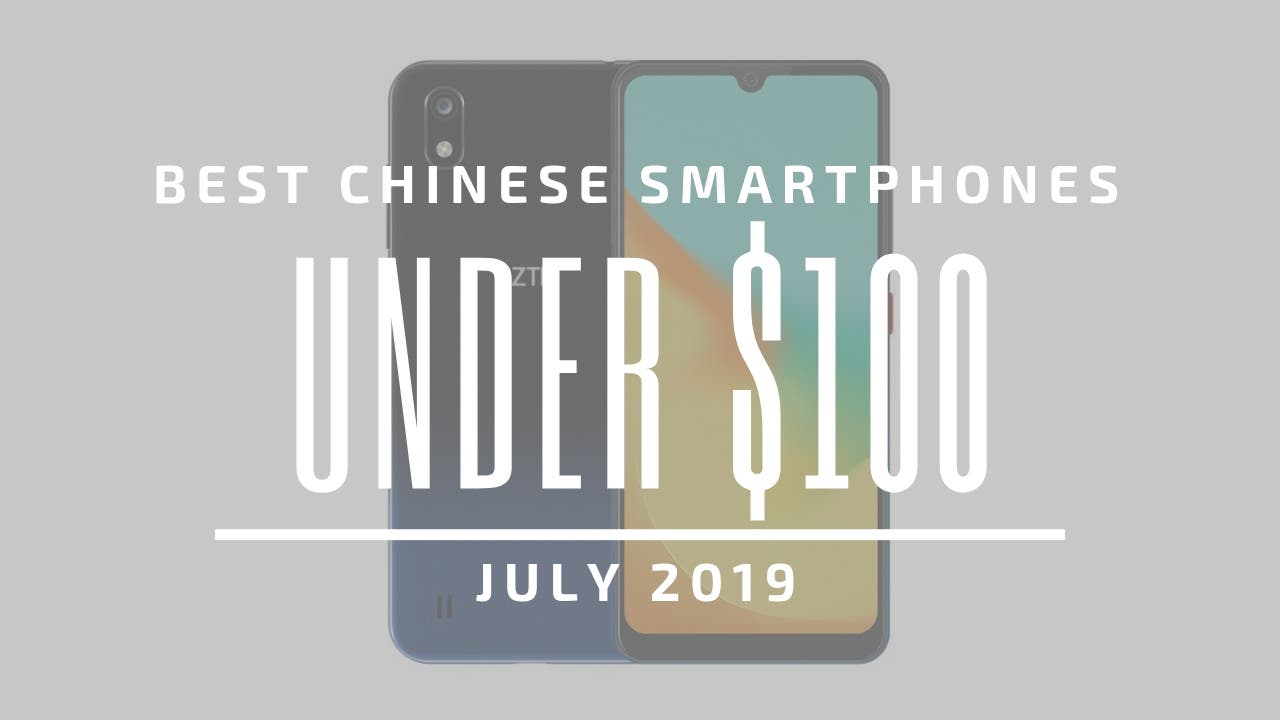 This is it for the the month of July, we hope you found your next budget phone among our selection. If you didn’t and you’d like to suggest other Chinese smartphones, please let us and everybody else know in the comments section below!