The South-Korean firm announced the handset back in April. The Galaxy A80 boasts Snapdragon 730 chipset paired with 8GB of RAM and 128GB of Storage. The most interesting aspect of this handset is its camera. It comes with a triple camera setup at the back with a 48MP main sensor. The mechanism elevates and rotates so that you can use it for selfies. 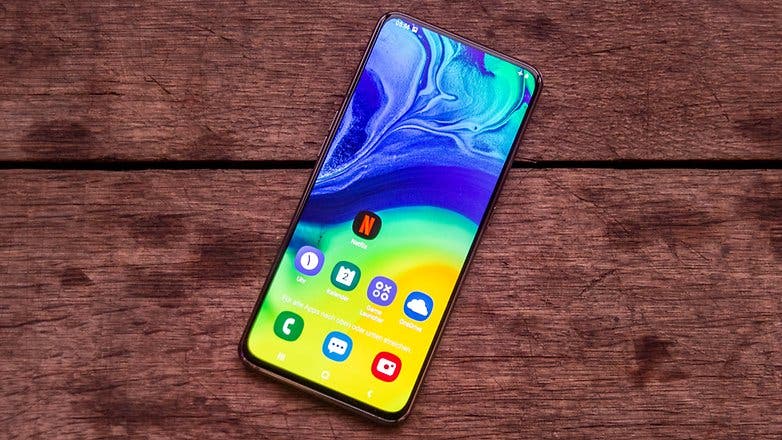 The handset sports a gorgeous 6.7″ FHD+ bezel-free AMOLED display with an in-display fingerprint scanner. The handset ships with Android Pie with One UI atop and a not impressive, but also not disappointing, 3,700 mAh battery.

Samsung already deployed the handset across several countries. It is available in Malaysia, Europe, Central America, and Africa. After expanding its availability to China, Samsung hopes to debut the handset in India by July 15. The handset is becoming widely available in perfect time for the arrival of Galaxy A90. This one will reign as the absolute king of Samsung  A-series devices.

Next Honor trademarks the Honor Vision and smart screen, for the Honor TV