Samsung Galaxy Fold is the first foldable smartphone from the South Korean manufacturing giant. This smartphone was a few days from the market before the company canceled the sales. Before this phone hit the market, Samsung sent out some review units. The results of the reviews show that the display of this smartphone has serious defects. After many weeks of re-working this device, it appears that the company is now gearing up to sell this device. Some time ago, there were reports that Samsung was done with the redesign of the Galaxy Fold. 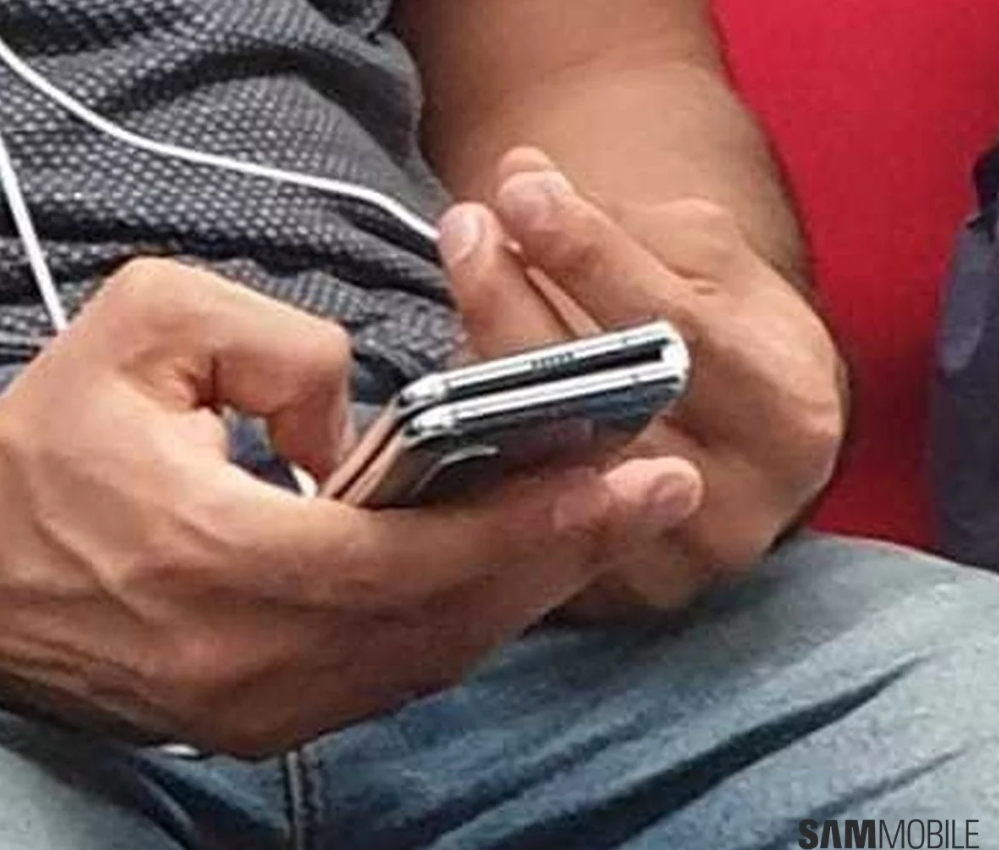 There are also reports that the company is silently testing the Galaxy Fold. Now, somewhere in the New Dehli metro system, a unit of this smartphone was spotted. Speculations have it that it is in testing by a Samsung employee but there is no verification to that.

Generally, it would be fair to reason that this is simply a Samsung employee going against regulation. However, it could also be a structural integrity test of the Galaxy Fold to check out its daily usability. The Samsung Galaxy Note 10 launch event comes up on August 7. This is the earliest that Samsung could possibly showcase the new design of this smartphone. According to rumors, the improved version of the Galaxy Fold could arrive by the end of the year.