This is probably the last leak we’ll be doing of the Mi A3 ahead of its official unveiling in Spain tomorrow. The Android One phone from Xiaomi suddenly broke onto the scene a couple of weeks back after the launch of the Mi CC9 and embodies the DNA of that new series from China. Today, the retail box of the handset has been shown off alongside a Grey colour variant as well as the device has been spotted on Bluetooth SIG and NCC. 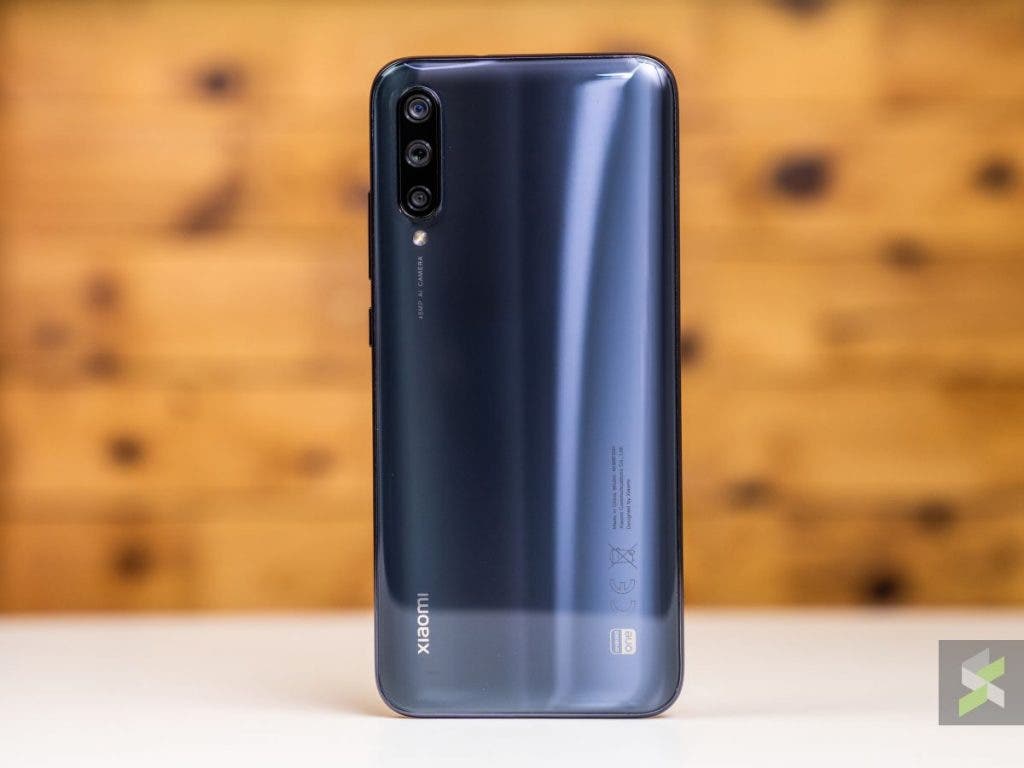 The retail box shows a 4GB +64GB Mi A3 version which is likely the base model. This version is allegedly priced 219 Euros by some retailer while the 6GB + 64GB variant is priced 295 Euros and the 6GB + 128GB version could cost 335 Euros but we reiterate that these prices are not final and highly subject to change depending on a lot of factors.

There’s a Grey colour variant as well along with the two popular White and Gradient Blue. There won’t be NFC which might be a bummer but you do get a headphone jack and Android 9.0 Pie. The handset’s appearance on Bluetooth SIG after getting approved on the Wi-Fi Alliance portal means that it could also launch in the American continent soon although there are no dates. We’re also expecting its debut in India after the furore of the Redmi K20 comes down a bit. Speculation is that it could be announced next month. For more images, visit the link below.

Next Samsung's Galaxy Note 10 camera will be the same as S10+; but with new exclusive feature