After announcing 12GB LPDDR4X DRAM modules early this year, Samsung is upping the ante again in the DRAM segment with an industry-first 12-gigabit (Gb) LPDDR5 mobile DRAM module. The Korean giant plans to mass-produce 12-gigabyte (GB) LPDDR5 packages by the end of this month.

The company released a press release today detailing the new achievement and its technical specifications. Samsung claims that the new generation of LPDDR5X RAM has data rates of 5,500MB/sec which is faster than the LPDDR4X RAM which supports 4266Mb/s. 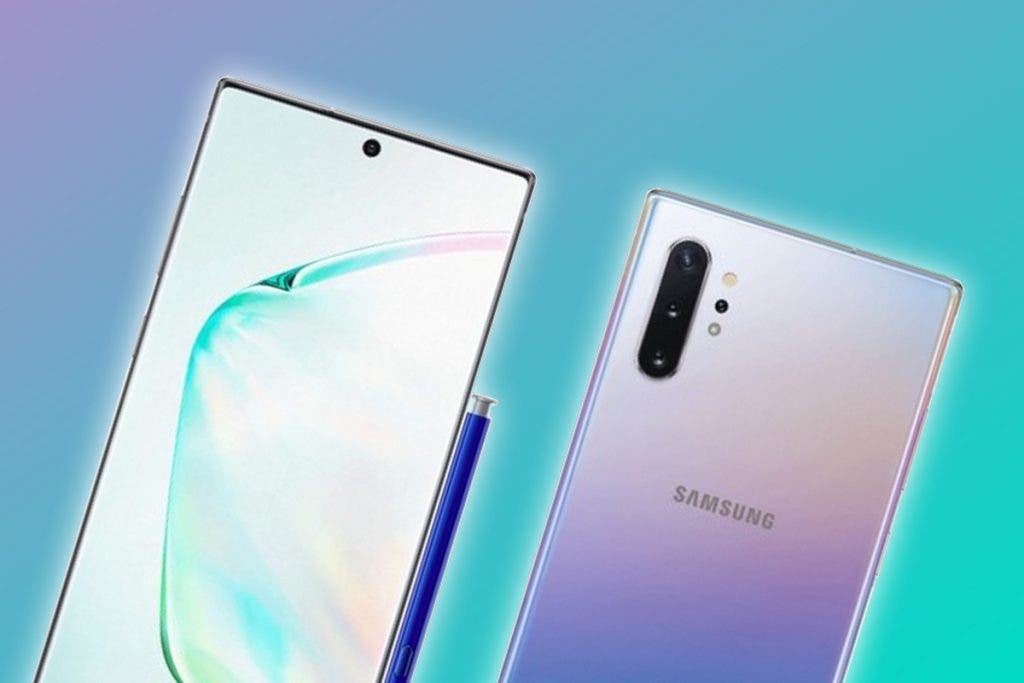 The new-gen DRAM module is also less power-hungry at up to 30 percent less energy consumption. The new modules will also help flagship smartphones in cutting-edge technology applications such as 5G, AI, UHD videos, and machine learning. It’s being rumoured that this new DRAM module might be on one of the high-end variants of the upcoming Galaxy Note 10 models.

The press release says that the company is considering shifting manufacturing of the 12Gb LPDDR5X module to its Pyeongtaek (Korea) campus starting next year.

Next Xiaomi Mi A3 set for Malaysia debut on July 31