Which smartphone brand is the most popular in India? Of course, it’s Xiaomi. But which brands are struggling for the first position? This is a rhetorical question because all top brands want to see Xiaomi dethroned. For this purpose, they will use all allowed and not allowed methods. As for the former one, Huawei is planning to bring more attractive and affordable smartphones to India. Today, GSMArena reported a new handset with a pop-up camera design will be launched in this market as soon as this month. 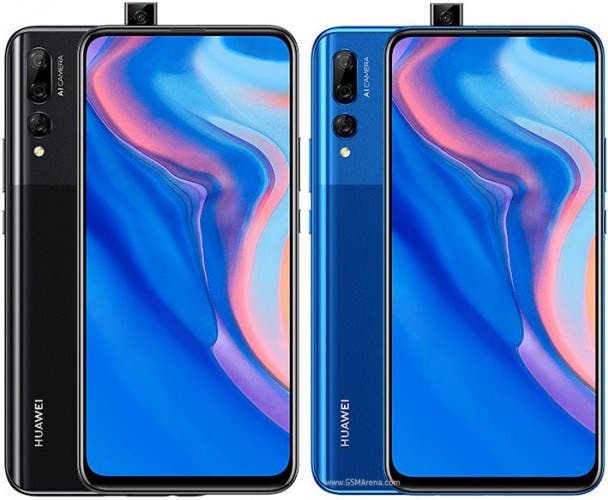 What’s more interesting, though this is a mainstream, Huawei has not released any smartphone with a lifting camera in India yet. According to reliable sources, the retail price of this phone will be less than INR 20,000 (about $290). Therefore, it will be aiming at young customers. We guess you all know what series of Huawei is focusing on young buyers.

Other top brands such as OPPO, Realme, and VIVO have already released smartphones with a pop-up camera in India. So it’s logical Huawei will do the same. But interestingly, the Nova series has no pop-up camera smartphone yet.

Fortunately, there is another option. The source thinks we are talking about the Huawei P Smart Z or Y9 Prime 2019. Both phones are equipped with pop-up cameras and are priced at $290 in other markets.

As for the core features, the Huawei P Smart Z is equipped with the Kirin 710 processor and a built-in 4000mAh battery. There is a 6.59-inch full-screen. Due to the pop-up camera design, it reached a high screen ratio. At the same time, the lifting structure hosts a 16MP sensor. On the back, it carries a dual-camera with 16MP and 2MP sensors.

Next Motorola One Action listed on Android Enterprise website, confirms One Vision similarities

Motorola One Fusion + set for India launch on June 16th