In recent times, the EMUI 9.1 update has been released to a couple of Huawei smartphones including Honor V10 and Magic 2. Now, this update is available for Honor Play and it comes with Ark Complier and EROFS system.

In early April, the Pollen Club Forum released a new EMUI system version of the beta recruitment. The smartphones to participate include Huawei Mate RS Porsche Design, P20, P20 Pro, Honor 10, Honor V10, Honor Play, nova 3 and other 7 mobile phones. Most of these smartphones already have the update. Now, its time for Honor Play users. This update weighs 3.8GB thus you should have enough storage space and data before attempting the download. 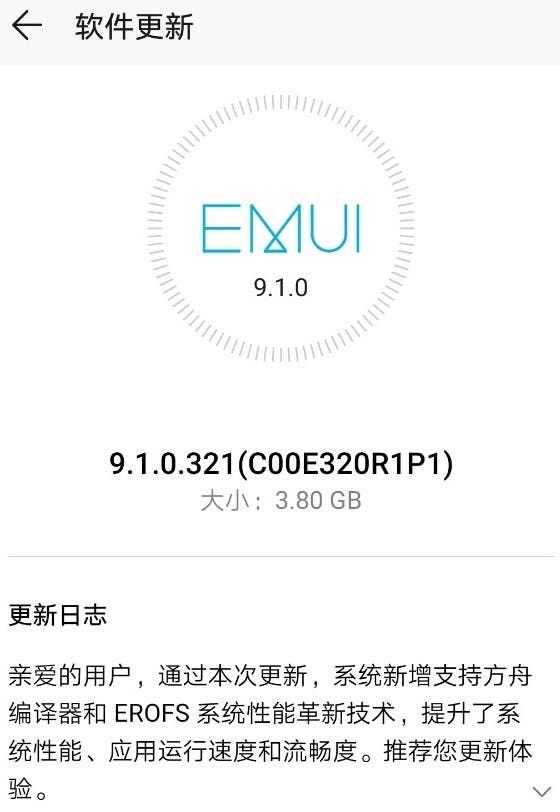 What is Ark compiler?

Next Samsung: There is no release date for the new Galaxy Fold

Huawei Nova 3i gets November 2020 security patch in latest update