So what is the performance of the Snapdragon 855 Plus after speeding up?

The alleged Black Shark 2 Pro gaming phone has already appeared on GeekBench. As you should know, this handset is going to sport the Snapdragon 855+ chip. Its multi-core test results exceeded 11,367 points, while the single-core test result reached 3623 points. Thus, we are dealing with the world’s most powerful mobile SoC. 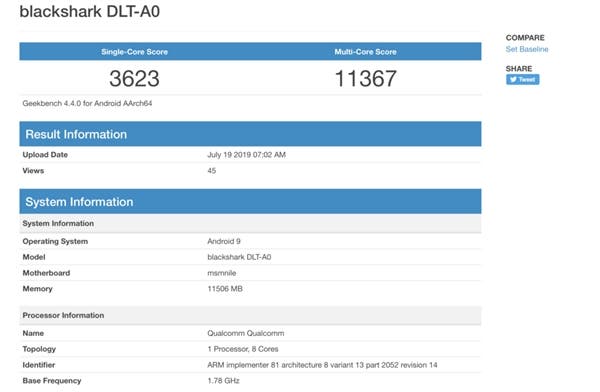 The ASUS ROG Phone 2 will be listed next Tuesday. It sports the Snapdragon 855 Plus chip as well. Apart from these models, there will be the Black Shark 2 Pro, Red Magic 3, iQOO 5G, and Vivo NEX series models with the new chip. 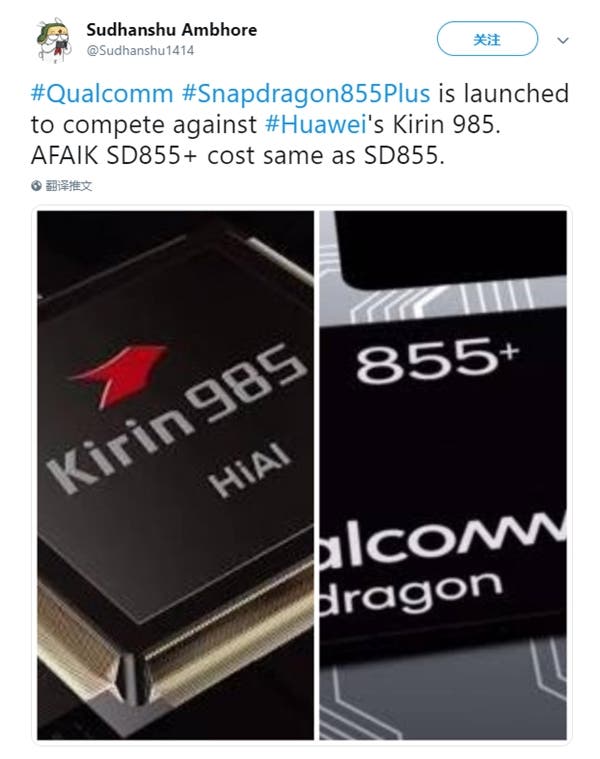 We still have no official information concerning the Kirin 985. But it’s said to be manufactured by TSMC 7nm EUV lithography process. The FC-PoP packaging process will continue to integrate 4G baseband. It has been trial-produced in the second quarter of this year, and mass production in the third quarter. We expect for it to appear on the Mate 30.

Later, Huawei will launch the Kirin 990. The latter will integrate a 5G baseband for the first time.