While we are still dealing with the four-rear camera patent as well as a slide design phone from Xiaomi, we have another Xiaomi patent. This now patent does not come with a slide, however, it has a unique camera design. This patent is from CNIPA (Chinese National Intellectual Property Administration, also known as the Chinese Patent Office). 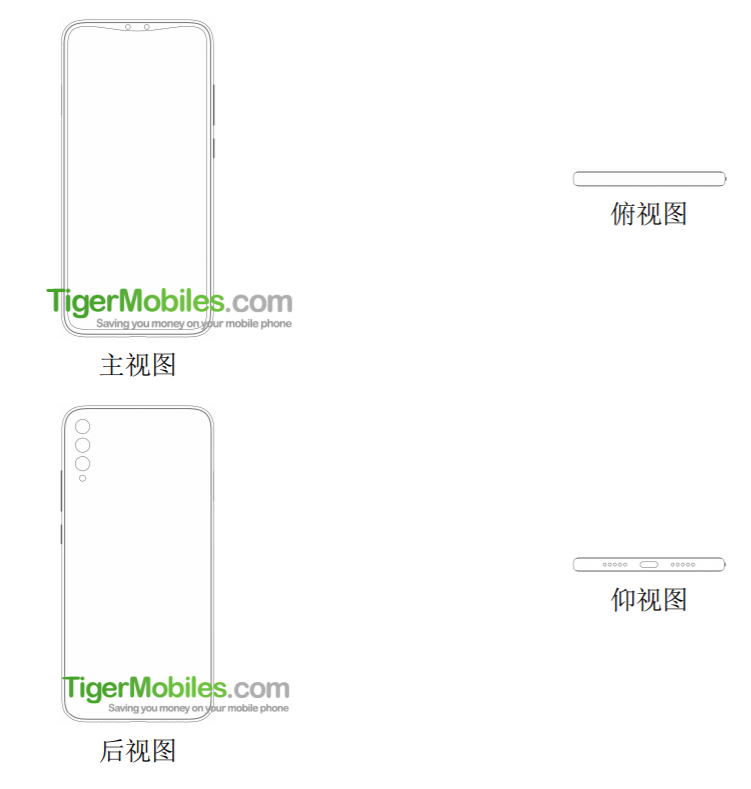 On the rear, the Xiaomi patent shows a smartphone with a triple rear camera setup. The camera sensors stand individually similar to what we have on Honor 8X. However, this device has a triple camera setup as against Honor 8X’s dual camera setup. The LED flash is just beneath the cameras all of which aligns to the left of the device. 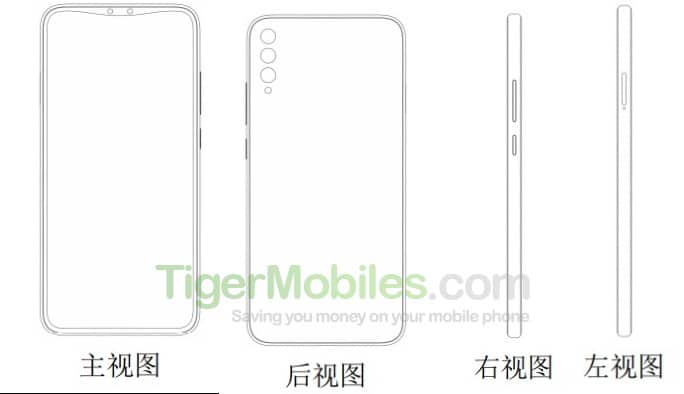 There is no physical fingerprint sensor on the rear of this smartphone. Thus it is safe to say that it will probably use an on-screen fingerprint sensor. There is also a USB Type-C and two speaker grills underneath this phone. 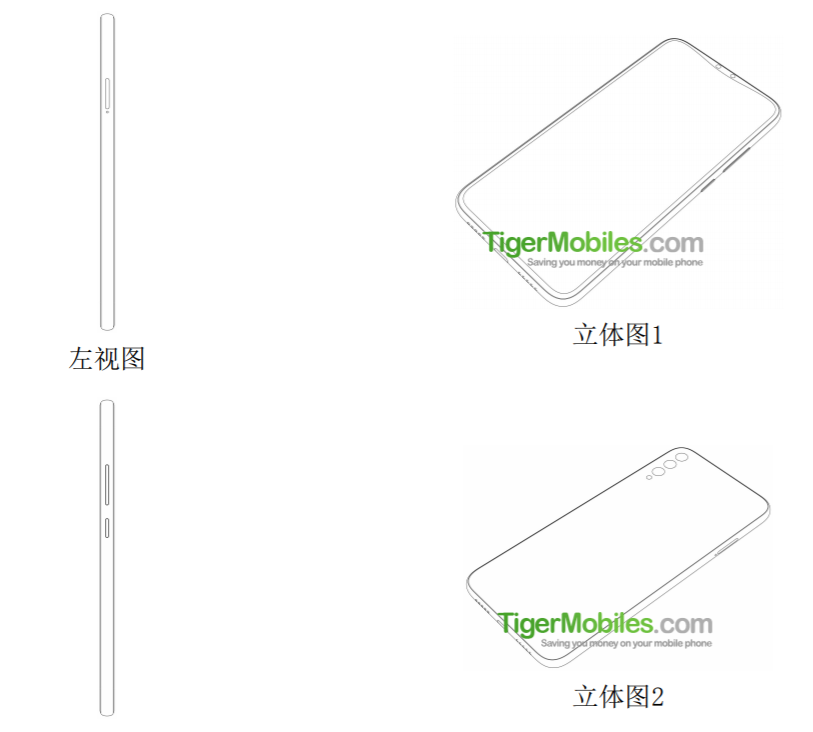 On the front, this patent shows a unique notch. Different from the waterdrop or the regular notch which has a stip drop at the camera zone, the new Xiaomi patent shows a smartphone with a notch which drops gradually as you approach the camera sensor location. This smartphone comes with a dual-front camera setup. From its positioning, it will probably be a flagship model.

Previous Honor 9X and 9X Pro Announced: The Cheapest Phones In The Niche

Xiaomi releases a patent for wireless charging of foldable smartphones

Xiaomi has received a patent for an atypical selfie camera smartphone