First announced back in May, the Honor 20 Pro is at the moment only available in China and India. Honor has since delayed the launch of the device outside of the two countries, perhaps due to its lingering feud with the U.S. Well, the status quo is changing soon as the smartphone will be heading to other countries soon.

First off, Huawei backed Honor has unveiled the Honor20 Pro at a media event in Moscow, Russia, though the device is not immediately available to buy in the Eurasian country. Honor says it will go on sale beginning from August 2 in the country. Following the rollout in Russia, Honor says it will then be made available in other countries including. The United Kingdom, France, Italy, Spain, Germany, Netherlands, Czech Republic, Finland, Poland, Malaysia, Egypt, Saudi Arabia, and the United Arab Emirates are the next in line to receive it. No exact date has been penciled down, however. 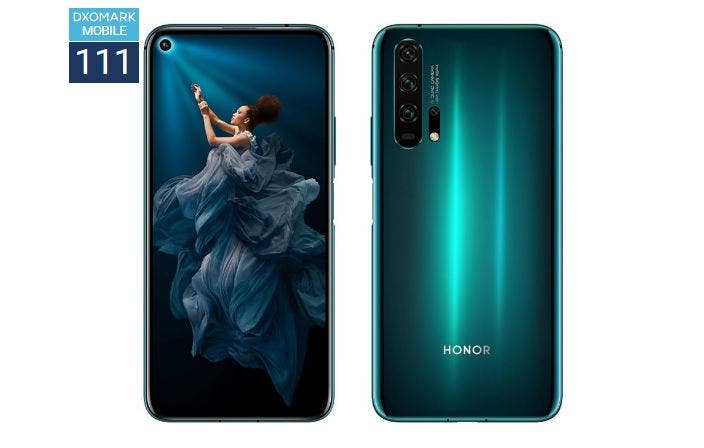 In Russia, the device is priced at RUB 34,990/. That converts to about €500 which is less than the introductory price when it was first launched in London. The pricing is expected to vary across countries, though with slight margins.

Announced back in May, just a few days after the Trump administration threatened the future of Huawei, the Honor 20 Pro sits at the top of Honor’s budget phone, but with a mid-range price. It parades a large 6.26-inch display with a hole-punch cutout for the front-facing camera. And under the hood, the device is powered by Huawei’s flagship Kirin 980 processor. On the flip side, the Honor 20 Pro gets a quad-camera setup, with a side-mounted fingerprint scanner.

Read Also:  Top 5 reasons why the Honor 60 series is so popular
Source/VIA :
gsmarena