In October last year, Huawei announced the Mate 20X 5G version along with the Mate 20 and Mate 20 Pro. However, the Huawei Mate 20X 5G version was only released in China today. This smartphone comes with dual-SIM connectivity support and potential users will have to part with 6,199 Yuan (~$900). Pre-sales of this smartphone is on its wan and the first official sale is 16th of August. 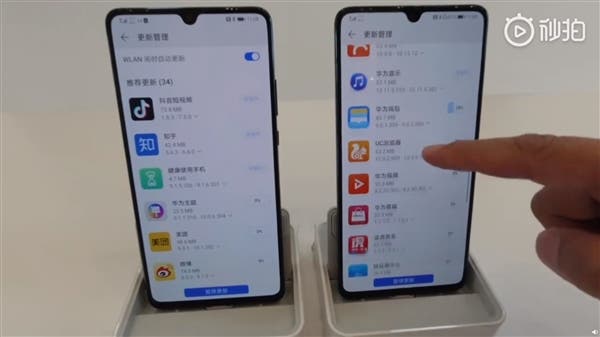 At the release of this device, He Gang, president of Huawei’s terminal mobile phone product line did some illustrations. He did a close comparison between the 4G and 5G versions of this smartphone. As we all know, the 5G version has a “5G” logo behind it and has a new cool colour. These are the differences we can see at first glance. 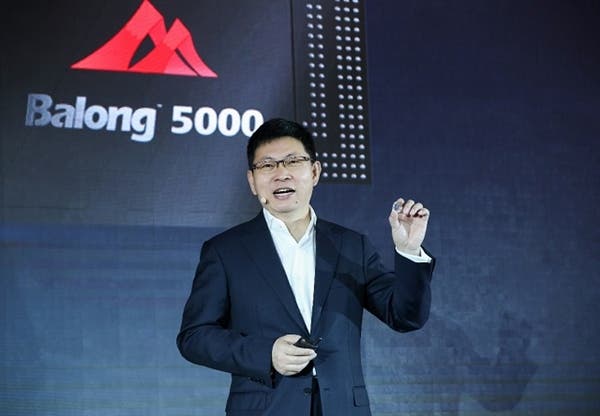 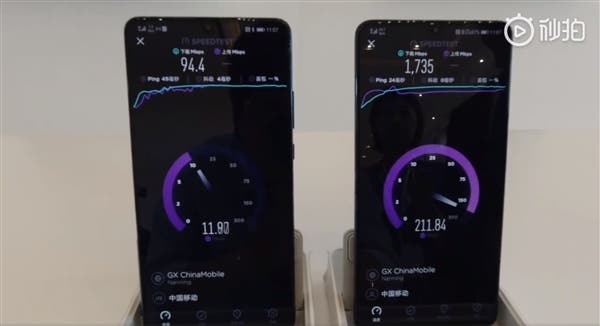 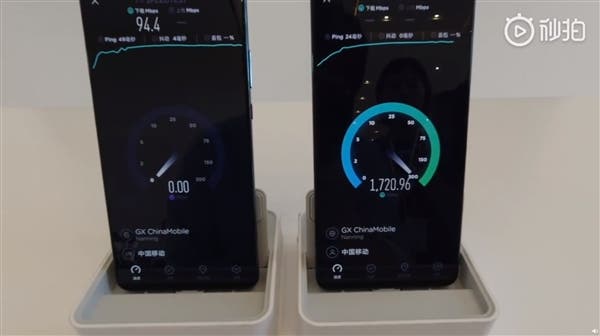 He Gang also did an App update speed test. During app update, the 5G version is much faster than its 4G counterpart. Furthermore, in the King of Glory game, the 5G version is 10x faster than the 4G variant. He Gang stressed that the Huawei Mate 20X 5G version is the industry’s first 5G mobile phone with two 7nm chips. In addition to the Kirin 980 chip, it also carries the Balong 5000 (7nm process). 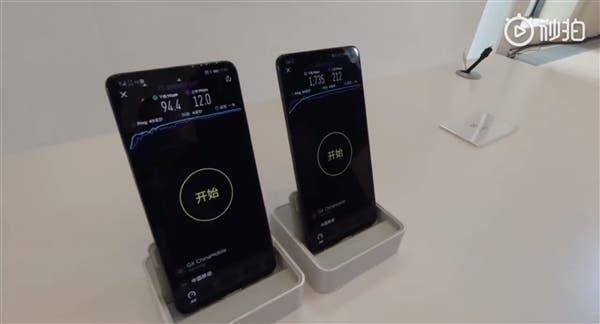