The Taiwanese chip maker MediaTek issued a statement concerning its upcoming conference. At the event held on July 30, the company will announce a new mobile platform. This time, we are expecting for the Helio G series SoC(s). As you can guess, G stands for gaming. And it’s reported the first processor from the line will be the MediaTek Helio G90. 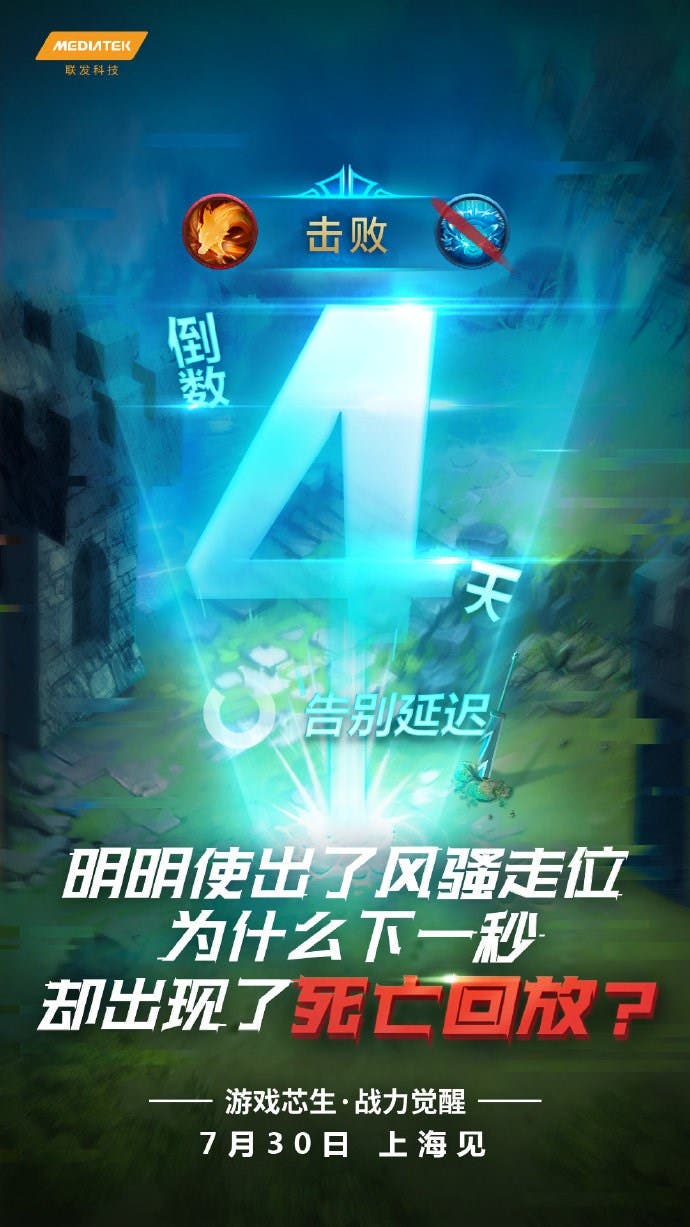 None of the top chip makers has launched a mobile platform made for gaming mainly. Instead, a few smartphone makers have done their own optimizations and adjustments to come in with true mobile gaming experience. If you guess, we are talking about the Xiaomi Black Shark, Nubia Red Magic, and ASUS ROG Gaming Phone series smartphones. But this market is gaining momentum. So it’s quite reasonable to see MediaTek bringing a new line dedicated at mobile gaming.

For this purpose, the smartphone manufacturers have also developed a few accelerators to ensure a better gaming experience. The most popular system among them is Huawei’s GPU Turbo. But OPPO has created its own accelerator, namely Hyper Boost. There is also Game Turbo by Xiaomi. 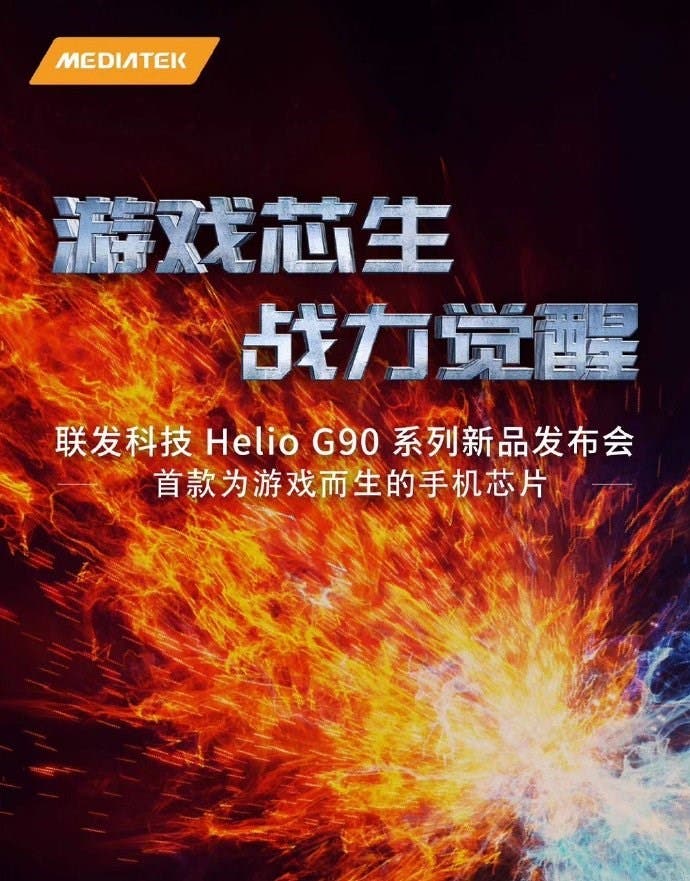 As for the chip makers, Qualcomm was rumored to come in with Adreno Turbo to compete with Huawei and other companies. But seems MediaTek took it more seriously, and it will release a special series for this.

According to the official information, the Helio G series will be aiming at gaming and low latency. The previously exposed Helio G90 chip will be officially released at the end of July. GPU performance and scale may be improved a lot over previous products. This product is claimed to be the first smartphone chip designed for gaming.

Next LG registers two new names for its foldable smartphone