Microsoft has been trying its hands on the mobile system but has been failing for almost 20 years. Its latest failed system, Windows Phone (Windows 10 Mobile) is the most promising for the third-largest mobile operating system. Recently, one 0f Nokia’s ex-engineer summed up four reasons why Windows Phone failed. 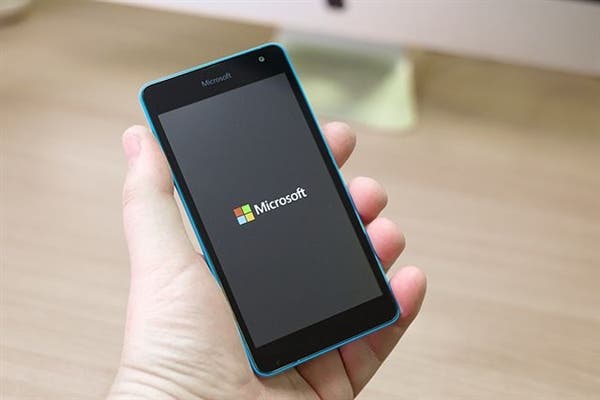 Next Huawei Mate 20X 5G can be used outside China