Chinese manufacturer, Meizu is currently fighting for survival. There are reports that it laid off numerous staff and closed a couple of stores. Now, the latest report shows that Huawei has taken over its largest store in Chinese commercial city, Shenzhen. The store is on the first floor of Wanshang Electric Appliance City, Huaqiang North Road, Shenzhen. Meizu withdrew from the store a few months ago and it is now taken-over by Huawei. 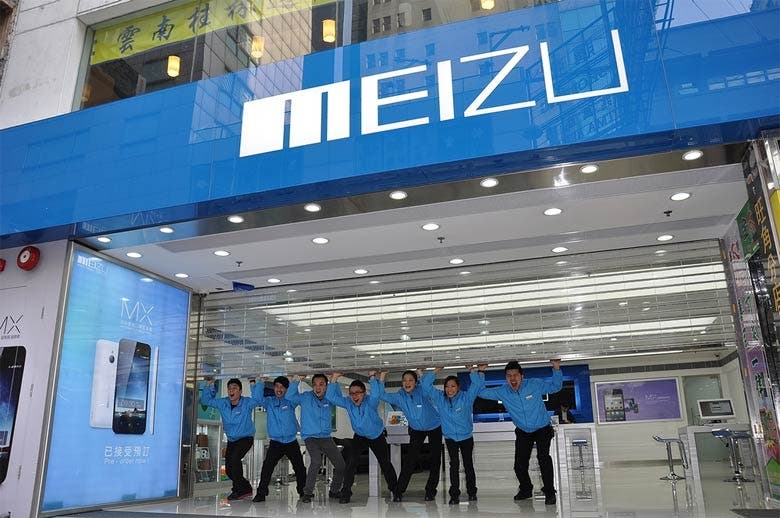 According to the report, the staff in the Huawei store are all former Meizu clerks. According to the head clerk, the Meizu store did not make money in two years ago. Before closing the store, the monthly sales of mobile phones were just over 100 units. In addition, he said that the average gross profit was 100 yuan ($15) to 200 yuan ($30) while the store rent was as high as 150,000 yuan ($21,789) a month. Thus, the profit was only 1/10 of the store rent.

This year alone, Meizu layoffs exceed 30%. Meizu’s former employee Chen Feng said that Meizu had at least one hundred stores in a province’s offline stores. “At the peak of 2016, Meizu had 2,700 stores, which were relatively strong. At that time, we all took Huawei as a competitor.”. However, after the sharp decline, there are currently only five or six stores in a province.