Yesterday, Redmi took to Weibo to announce that its flagship Redmi K20 Pro will be getting a new paint job. According to the poster, this smartphone will have a cool gradient honey colour version soon. It also appears that this colour option will be for the 8GB+128GB version but there is no exact release date for now. Recall that the Redmi K20 Pro was released about two months ago and has been a sensation. It sold over 200,000 units on its first official sale and it has joined the Android Q program. 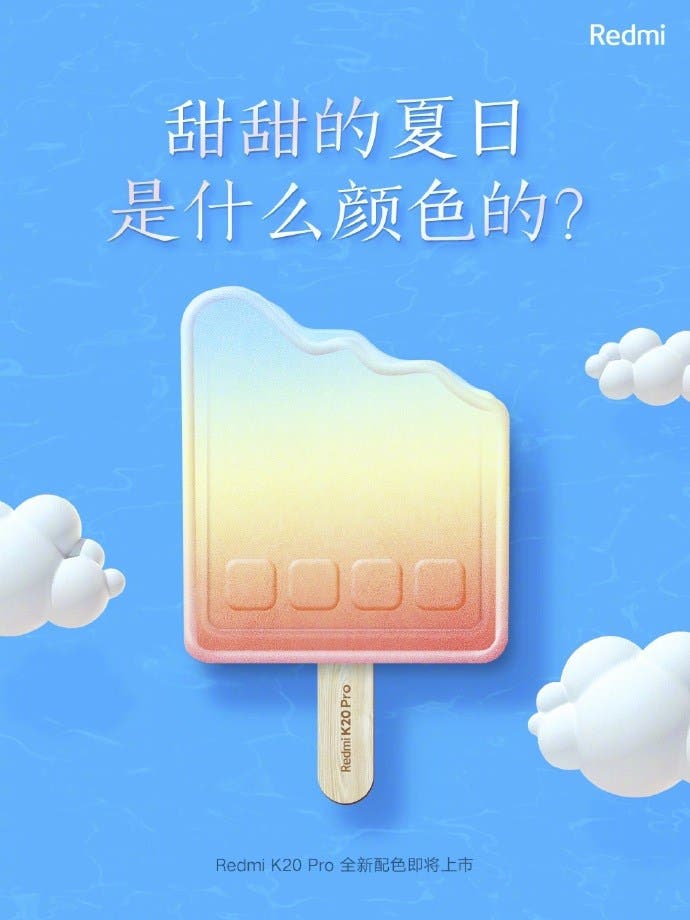 The Redmi K20 Pro comes with the flagship Qualcomm Snapdragon 855 SoC with up to 8GB of RAM and 256GB of internal storage. The display is a 6.39-inch FHD+ AMOLED screen with a resolution of 1080 x 2340. In addition, the Redmi K20 Pro uses a 48MP Sony main camera with a 13MP super-wide sensor. It also has a third 8MP telephoto lens on the rear. 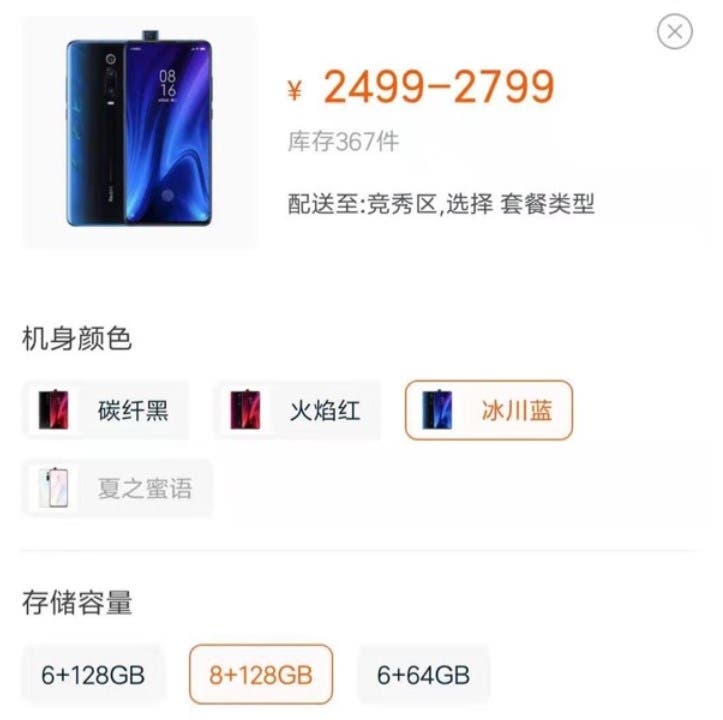