The Xiaomi Mi A-series got the public attention with its good midrange specifications and Android One. The original Mi A1 was a hit, while its successor wasn’t so impressive despite the better specifications. Now, it’s time for the Mi A3 to steal attention over Xiaomi devices with MIUI.

Xiaomi Mi A3 was announced on July 17 featuring a Snapdragon 665 chipset paired with 4GB of RAM and 64GB of Internal Storage. The Android One handset joins Xiaomi’s 48MP bandwagon that comes alongside an 8MP ultra-wide-angle camera plus a 2MP depth sensor. Moving to the front, there is a waterdrop notch that houses the 32MP selfie snapper. 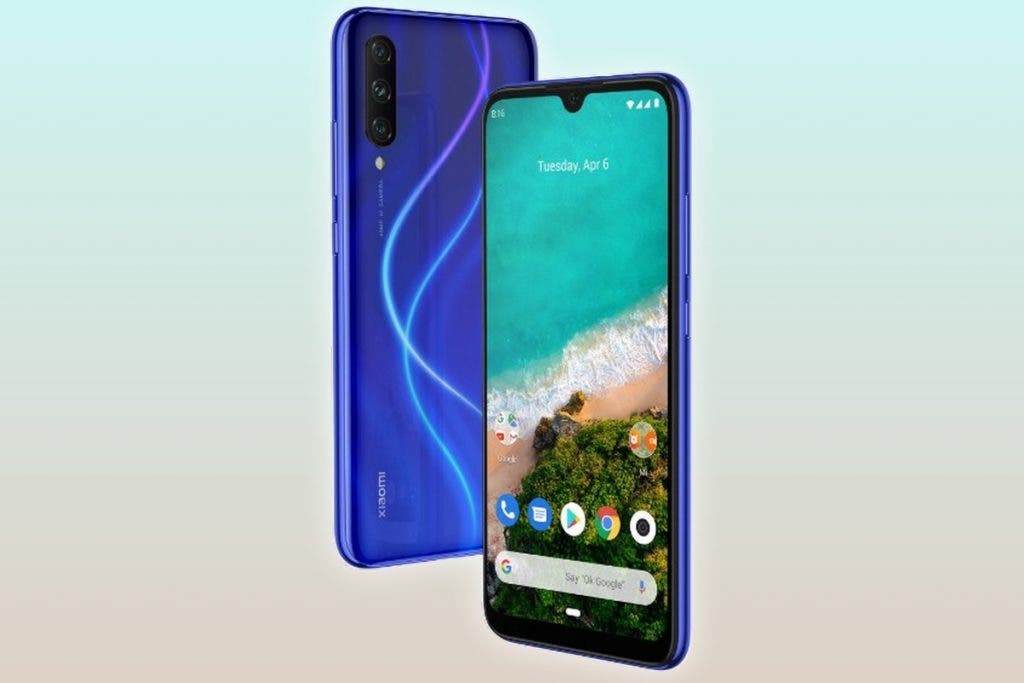 The handset display might be considered a downgrade over last year’s model. At least in terms of resolution, since the Mi A3 ditches the usual FHD+ resolution for an HD+ panel. Despite this, we’re talking about a gorgeous OLED display that ships with an under-glass fingerprint scanner. The Mi A-series has been strongly criticized over the years, due to the low battery capacity. For that reason, Xiaomi equipped the new handset with a 4,030mAh cell over the last year’s 3,000mAh capacity. It supports 18W fast-charging via a USB Type-C port.