OPPO is expected to launch an even more affordable variant of its flagship Reno phone in India, according to an exclusive report by The Mobile Indian. Now, the exact specification details of the new variant have not been shared but the source says “the phone is likely to be launched by the end of this month for Rs 35,000.”

OPPO already offers the Reno 10X Zoom at a starting Rs 39,990 for the 6GB+128GB version. Then there’s the plain model without the 10X zoom offered at Rs 32,990. It seem the new model will fall somewhere in between the two already offered models. In China, OPPO offers a Reno Z alongside the above mentioned two models. It’s possible that the MediaTek-powered handset might be introduced in India. However, there’s no official confirmation about this, as such. 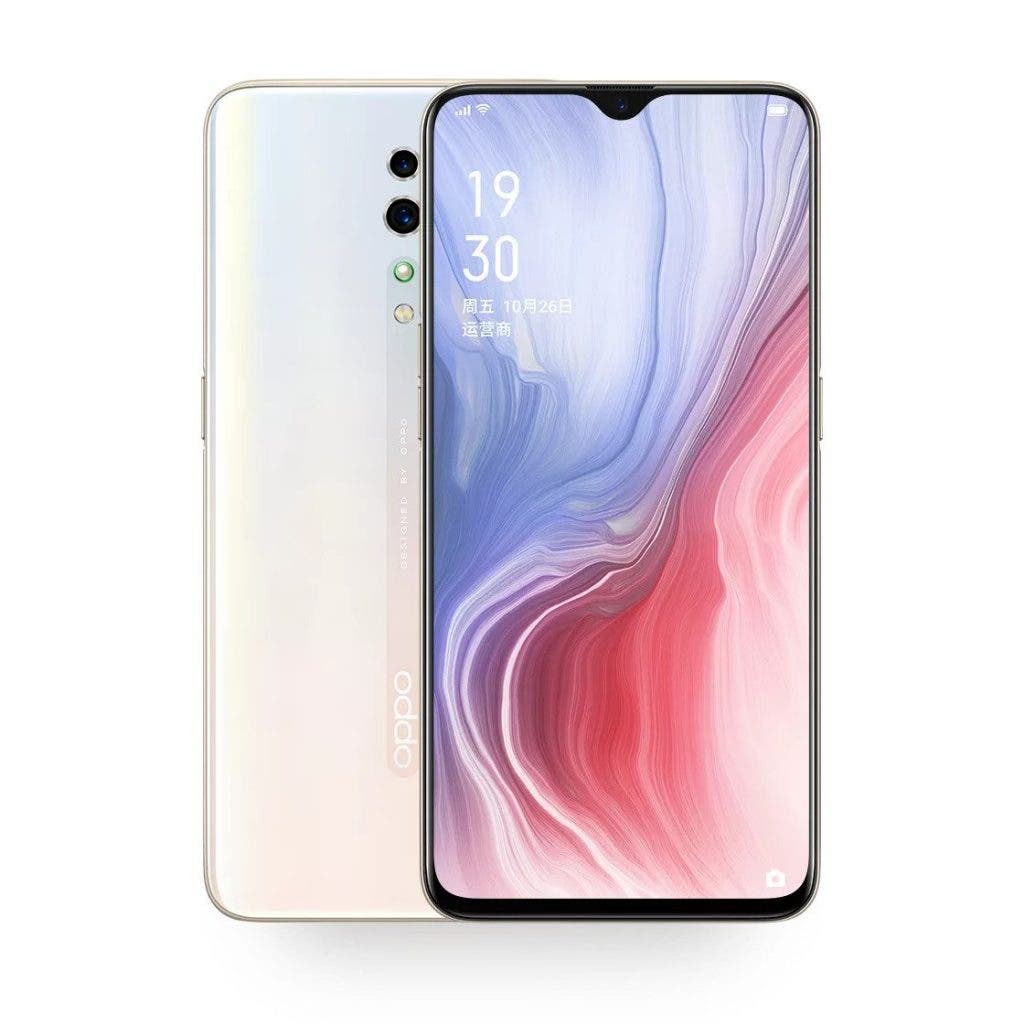 The main differences between the three models is mostly in the processor, the cameras, and the battery. The Reno 10X Zoom is the most premium of all, features a Snapdragon 855, triple cameras (48 MP, f/1.7 + 13MP Periscope + 8MP ultra-wide), and a 4,065mAh battery with  VOOC. The Reno offers the Snapdragon 710 SoC, a dual camera setup (48MP + 5MP) which is also on the Reno Z. The batter is although smaller at 3,765mAh. The Reno Z has a MediaTek Helio P90 SoC, a 32MP selfie camera (vs 16MP on the other two), and VOOC 3.0 assisted 4,035mAh battery. Also, it swaps the pop-up camera module with a more traditional notch.

Next Apple and Facebook faces punishment from the US for monopolization