Recently, Li Nan, a senior vice president of Meizu Technology, got his hands on the Black Shark 2 Pro and shared his thoughts concerning this phone. 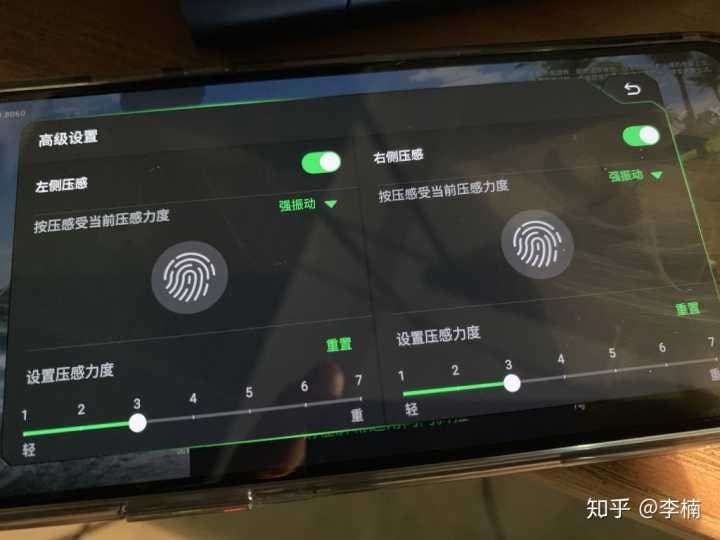 What Else Black Shark 2 Pro Can Boast Of?

However, these are only two of its outstanding features. We should also mention the Black Shark Gaming Phone 2 Pro is the world’s second smartphone to come with the Snapdragon 855 Plus flagship chip. As you know, at the moment, there are only two handsets sporting this SoC. Apart from our protagonist, there is also the ASUS Rog Gaming Phone 2.

Another attractive feature of this handset is the full DC dimming technology implemented through the independent display chip. The screen brightness can be as low as 2nit, and the fine 2048 level dimming in low brightness space is more natural than the previous generation brightness transition.

By the way, the first two batches were quickly sold out. Thus, this handset is going to become as popular as its predecessors. Moreover, we are expecting for the new Black Shark gaming phone to top the AnTuTu list in the next month.