Xiaomi has launched its new variants of the successful Note Pro series in India. It’s the new white colour that was previously announced in China. In India, both
the Redmi Note 7S and Note 7 Pro get the new ‘Astro White’ colour option. You can get both the Note 7S and Note 7 Pro in the stunning new colour from Flipkart and Mi.com.

The Redmi Note 7S was launched in India last May and shortly after the Note 7 and Note 7 Pro were released. The Note 7 series has racked up an amazing sales number which is a whopping 15 million units sold globally within just six months of time span. The Note 7 series has been a massive success for the company in China as well as in other countries. 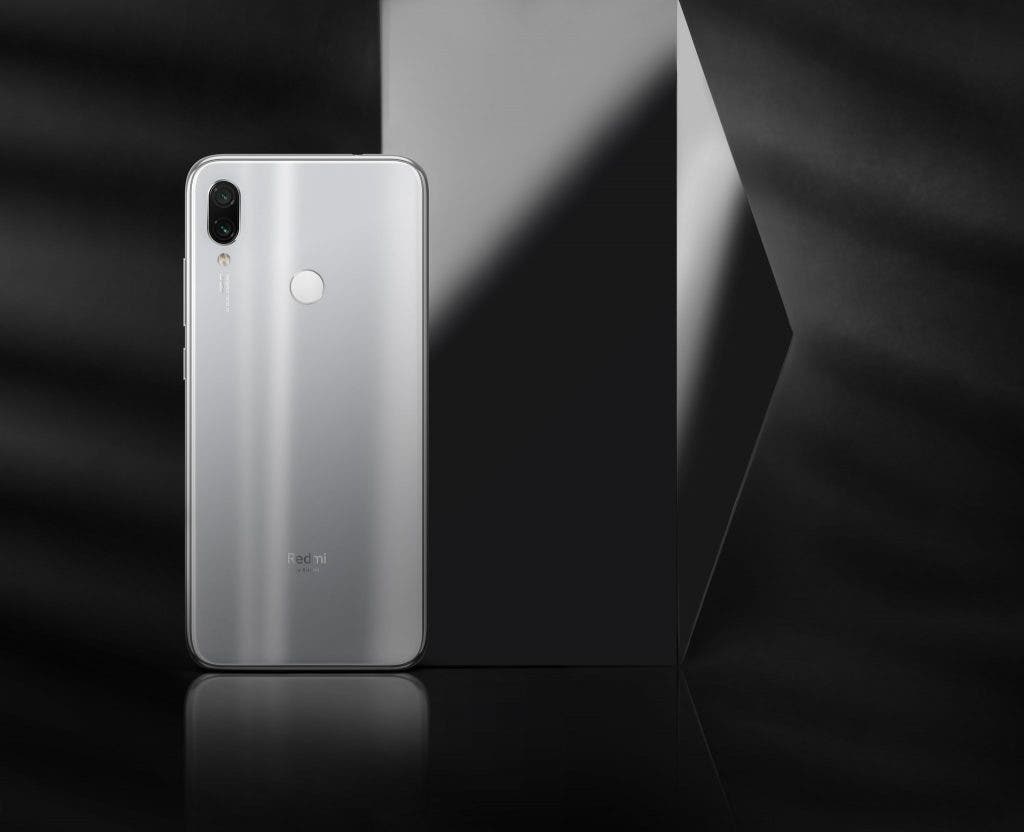 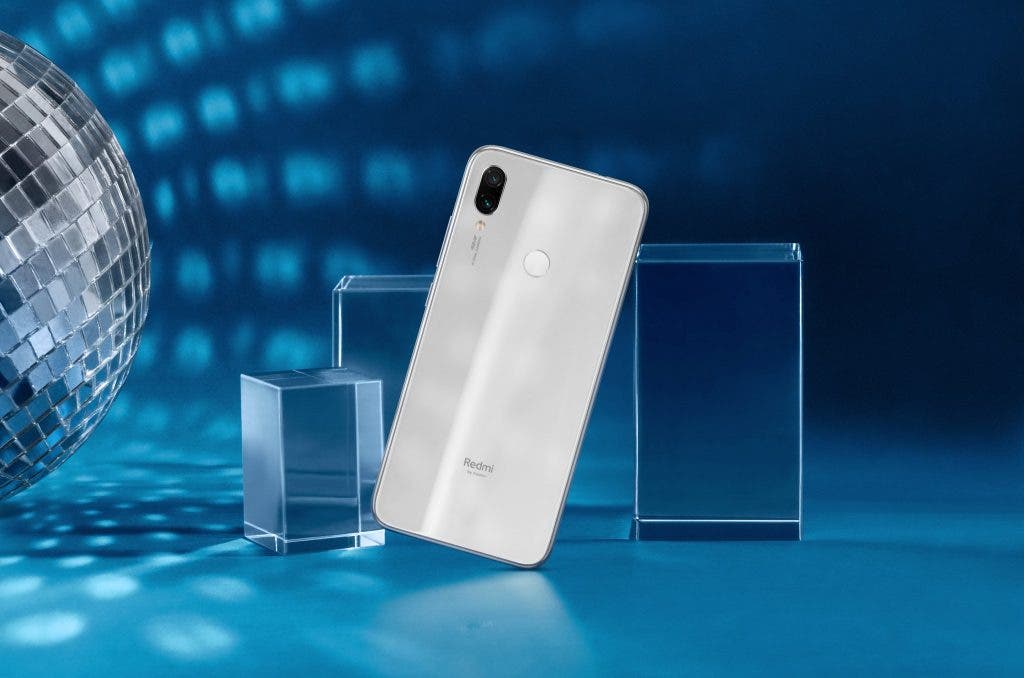 Speaking for India, Xiaomi announced earlier that they have sold two million units of the Note 7 and Note 7 Pro within just two months of the launch. You can pre-order the new colour variants #48MP beasts starting tomorrow midnight.

The Note 7 Pro is powered by the Snapdragon 675 processor and features the 48MP Sony IMX586 primary camera and is one of the best mid-range phones. The  Redmi Note 7S comes with the Snapdragon 660 SoC and a 48MP Samsung ISOCELL GM1 primary rear camera instead of the Sony sensor and is more affordable than the Note 7 Pro.

Next Honor Band 5 set for August 8 launch in India