Everybody knows that Apple will take the wraps off the new iPhone generation in September. But the most important tidbits are details like the actual date when this is projected to happen. And while Apple typically keeps everything secret until early September. It looks like the president of Softbank might have accidentally revealed the day when the iPhone 11 could go on sale.

Speaking at an investor meeting earlier this week. SoftBank President Ken Miyauchi dropped a hint that the next-generation iPhone could hit the shelves on September 20.

Japanese authorities have recently announced new regulations for carriers, no longer allowing them to offer data and device plans separately. As one of the largest carriers in Japan, Softbank itself is targeted by the new law. Especially as the iPhone was typically sold in the country with a data plan. 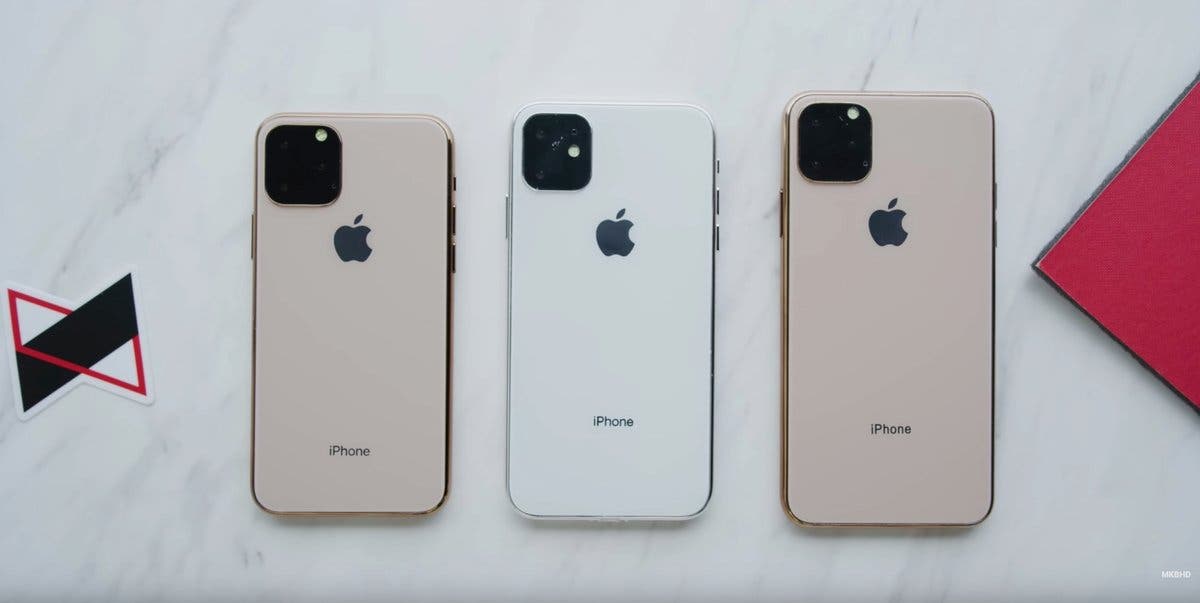 Trying to explain how Softbank will handle the new regulations that go live on October 1, Miyauchi suggested that the iPhone 11 might actually start shipping on September 20.

“Honestly, I am wondering what should I do for 10 days. No, I shouldn’t say that,” Miyauchi said. “Anyway, I don’t know when the new iPhone will be released. However, almost after 10 days, it will be unbundled.””

And while the Softbank president then tried to make it seem like he didn’t actually reveal the launch date of the iPhone, September 20 as the day when the next-generation model becomes available makes a lot of sense.