Huawei’s P series smartphones have been always known for their strong camera capabilities. Due to them, these handsets have been considered to be the best cameraphones on the globe. But at the moment, this title belongs to the Samsung Galaxy Note 10 Plus. Last year’s Huawei P20 Pro and this year’s P30 Pro have a lot of camera innovations. But there is still a lack in video recording, in part because the Kirin 970 and Kirin 980 chipsets do not support 4K 60fps video recording. Will this be fixed on the Kirin 990? 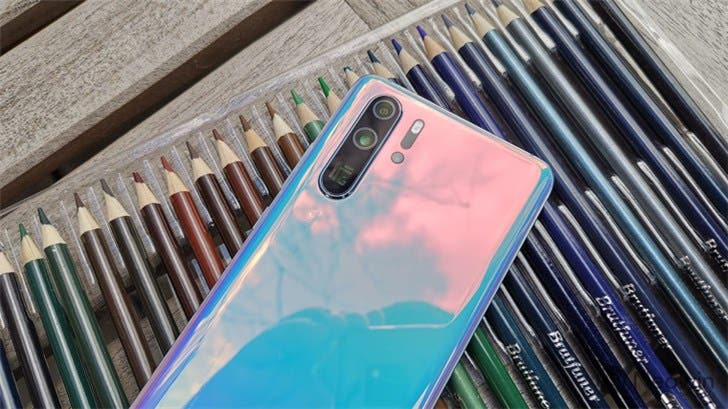 However, the good news is that according to Neowin, when attending the Huawei Developers Conference held in Shenzhen last week, Huawei confirmed that the Kirin 990 processor will support 4K 60fps video recording. The processor will be debut on Huawei’s upcoming Mate 30 series. The new smartphones from this line are set to hit the market on September 19.

By the way, Huawei’s competitors already support 4K 60fps video recording. Say, Apple has introduced the iPhone 8, 8 Plus, and X in the fall of 2017. As you guess, they all support this feature. Later, Qualcomm also added this feature to the Snapdragon 845 chipset. Samsung supported this feature in the S9 series launched in the spring of 2018. So it turns out in this sense, Huawei is a few steps back in comparison to its rivals.

Apart from this, much earlier, we have heard the upcoming Huawei HiSilicon Kirin 990 will be the first to use the pure-play foundry’s extreme ultraviolet (EUV) process node manufacturing. According to Huawei, the development of the Kirin 980 project cost more than $300 million. Initially, it was launched back in 2015. In the early days, jointly with TSMC, they studied the 7nm process specifications. The entire research and development process lasted for 36 months.