Following the schedule, the Xiaomi Mi 9T Pro officially landed in the European market, starting at 399 euros. And of the date of the sale is the same in all markets, the shipping will vary from country to country.

Also Read: Xiaomi Mi 9t Pro Is Ready To Be Released In Europe

As you remember, this is Xiaomi’s variant of the Redmi K20 Pro. The original model has been on the market for a while, but the Pro version didn’t appear on the shelves. GSMArena reports it is already available for purchase in selected European countries at a starting price of 399 euros. Thus, we are dealing with one of the cheapest Android phones powered by Qualcomm’s current flagship platform. 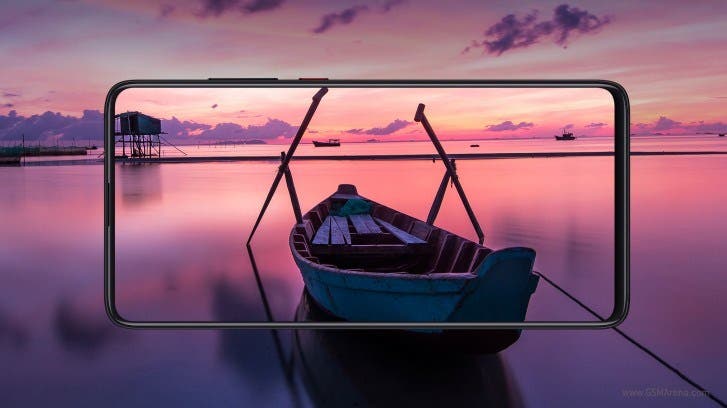 In the Spanish market, you can book this handset at Xiaomi Mall or Amazon. It will go on sale on August 26. In Italy, the red version of the smartphone will only be available in Xiaomi Mall. It will official go on sale on August 26 as well. But it will start shipping on September 2. In France, the price of 6GB+64GB is 429.9 euros, and the top 200 subscribers can get 4 free Xiaomi Mi Bands. The sale date is also August 26.

Next Meizu UR is simply a new brand of Meizu accessories