Just on the heels of the Realme 5 series launch, Xiaomi has now announced the Mi A3 in India after its global premiere a month back. Hence, the most intriguing part left for the device was its Indian price tag. That has also been revealed today after a couple of leaks that said the Mi A3 would be priced around the Rs 14,999 mark. The official price starts at Rs 12,999 for the 4GB+64GB and the 6GB+128GB for Rs 15,999. 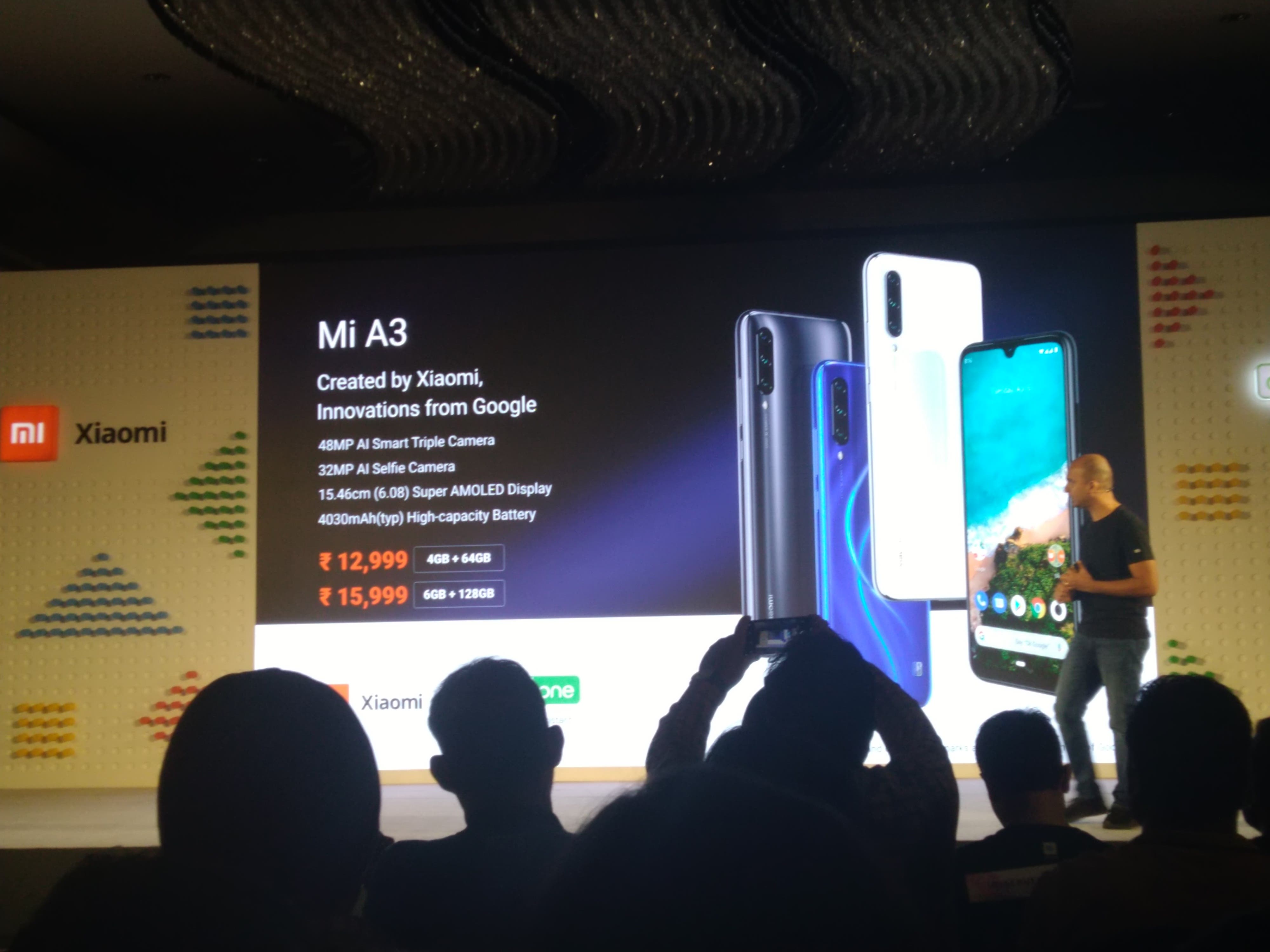 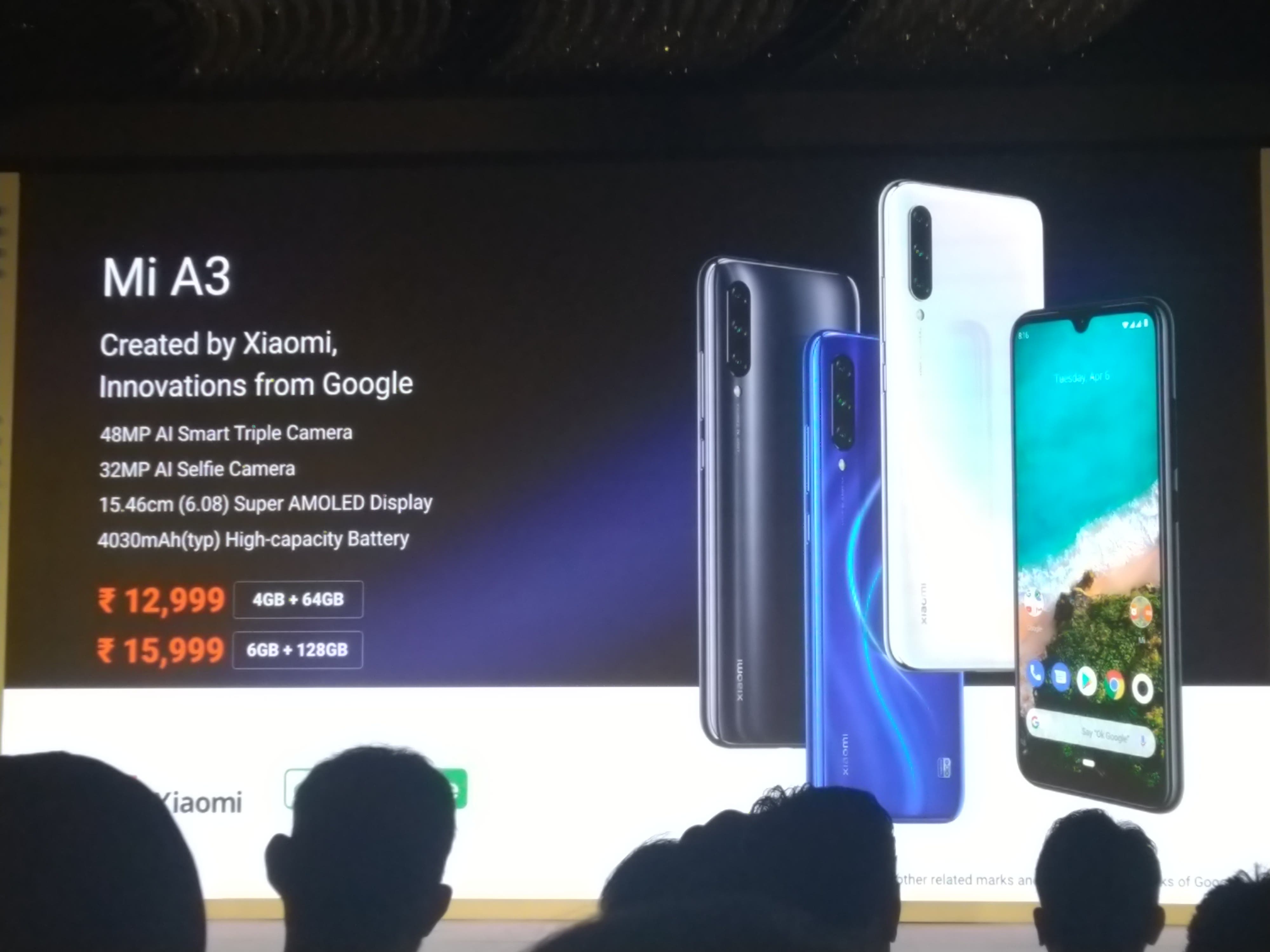 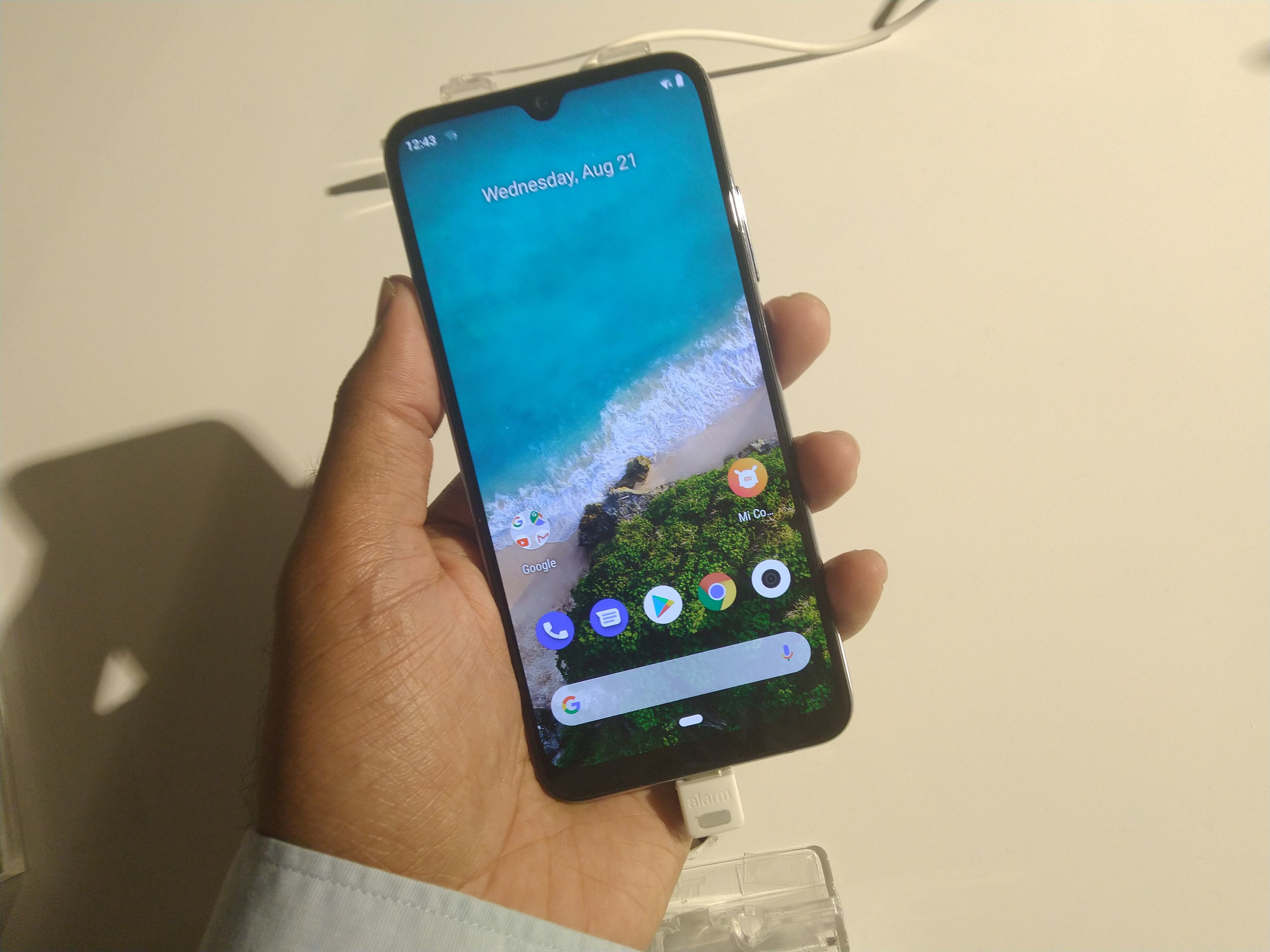 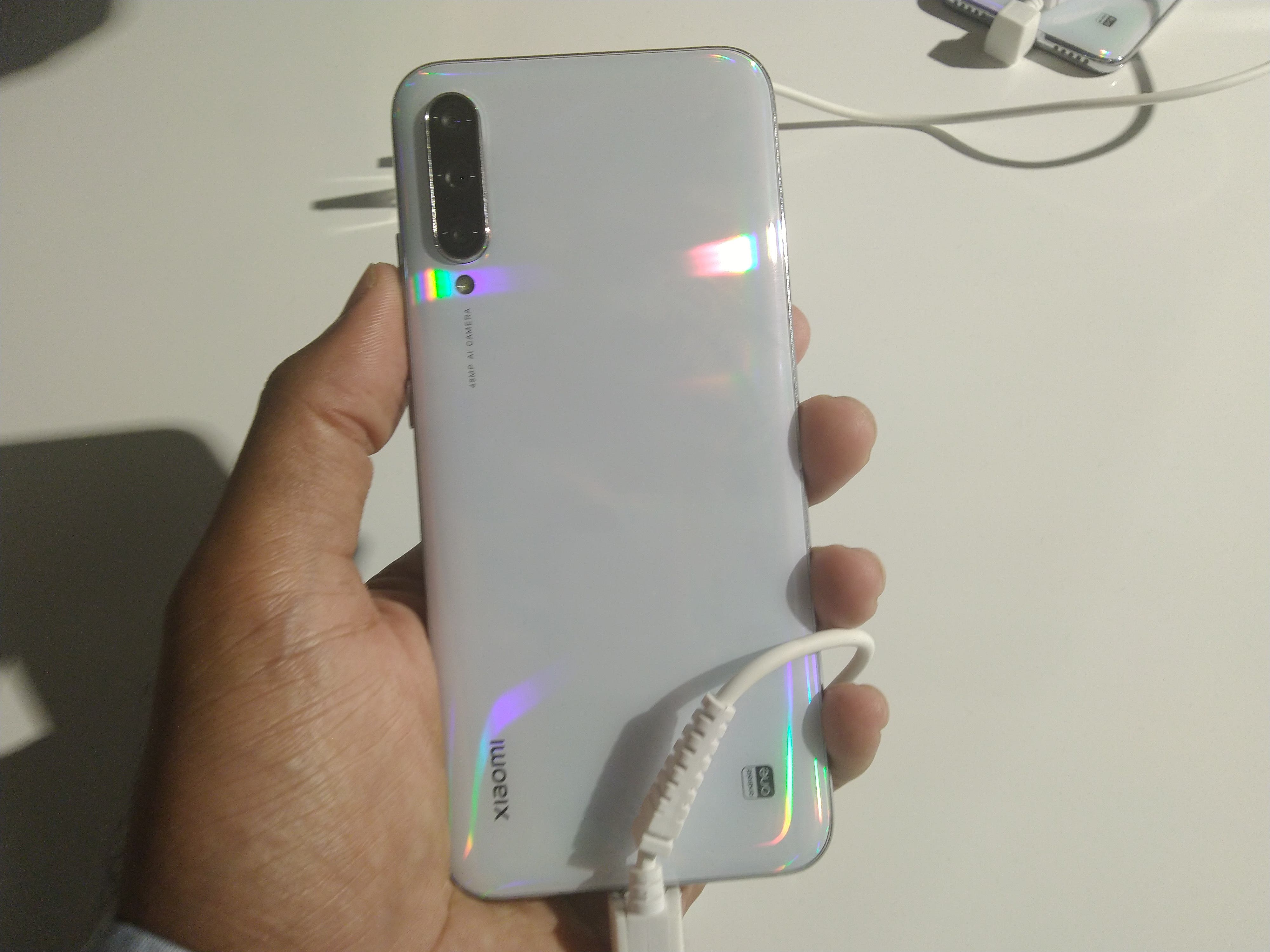 The Mi A3 comes with a lot of similarities to the Realme 5 including the processor which is a Snapdragon 665 SoC. This isn’t a major upgrade over the Snapdragon 660 SoC and that’s why the handset had received so much flak from the Indian populace even before its launch. However, all the action and upgrades are happening at the back where the cameras are. Also, the Mi A3 offers clean Android and the promise of stable OS updates for two years under the Android One program.

There’s a 48MP primary sensor assisted by an 8MP ultrawide lens and a 2MP depth sensor. The front selfie shooter is also a massive upgrade with the 32MP shooter. The display is another talking point as we get an AMOLED panel as opposed to last year’s IPS panel but the trade-off is the resolution which is HD+. The battery is a 4,030mAh cell with 18W fast charge. The headphone jack does come back from the dead, yay!