Speculations have it that the new generation of Apple Watch 5 will be released in September this year with three new iPhones. According to recent reports, Apple is likely to release a new generation iPhone on September 10. Furthermore, there are also reports that Japan Display Inc (JDI) will provide Apple’s OLED screen for the next-generation Apple Watch. This smartwatch could arrive this fall. 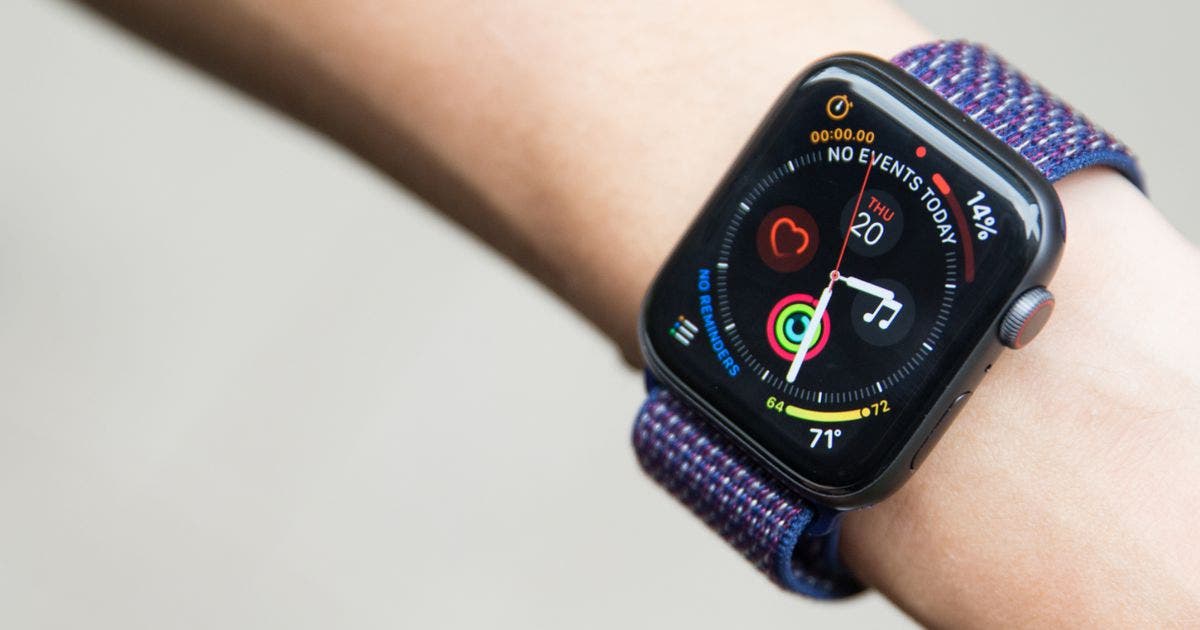 Last week, well-known analyst Ming-Chi Kuo also released a report saying that JDI will supply OLED screens for Apple Watch 5 this year. Initially, JDI’s supply ratio was about 20%. Subsequently, Apple will increase the number of orders and make JDI a major supplier. By 2021, JDI’s supply ratio could reach 70% to 80%.

At present, little information about the new generation Apple Watch is known. However, as early as April this year, there were reports that JDI will supply OLED screens for Apple Watch. Currently, the main screen supplier for Apple Watch is LG. In addition, recent reports also show that Apple hopes to reduce its dependence on Samsung. Thus, the American manufacturer is vigorously testing BOE’s flexible OLED screen, which is planned for next year’s iPhone.

In recent times, the OLED market has developed swiftly. Research firm IDTechEx Research expects the market to grow from $25.5 billion last year to more than $30 billion this year.

Previous Galaxy Note 10+ vs iPhone XS Max: this drop test reveals which is the most solid

Next Oppo Reno 2 specs and images surface ahead of launch