Realme’s 64MP camera smartphone is officially dubbed the Realme XT, and is all set to take on Redmi’s upcoming Redmi Note 8 Pro. Just a few hours ago, we saw some official and leaked renders of the device, and now, we have full press renders and specs of the device, even though the firm has yet to reveal a definite launch date.

It is a common knowledge that Xiaomi’s backed Redmi and Realme have been at loggerheads in India’s budget, and now it appears the heat is even getting intense. Redmi’s first 64MP camera smartphone arrives in a few days time, but Realme in an apparent bid to claim the crown of the brand with the first 64MP camera smartphone held a brief event earlier today for the Realme XT. 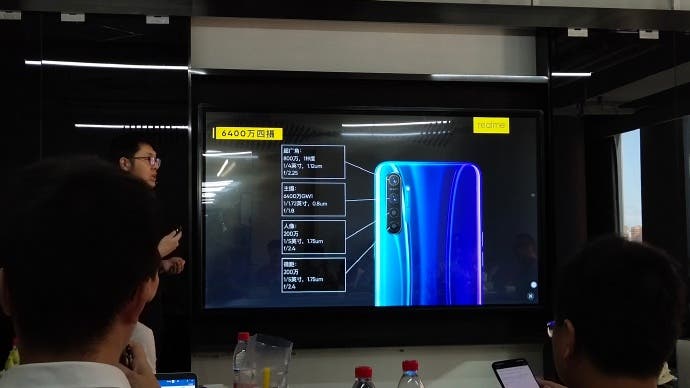 Though not a formal unveiling event, the brand did reveal virtually all there is to know about the device. First off, and like we saw in an official teaser earlier today, the Realme XT has a Quad-camera setup arranged in a vertical manner. The design leans toward the REALME 5 Pro, with an impressive 3D curved glass. In terms of color options, the Reame XT appears set to hit the market in just two options – a Snow White and Blue (gradient color), though there might be other exclusive color options. 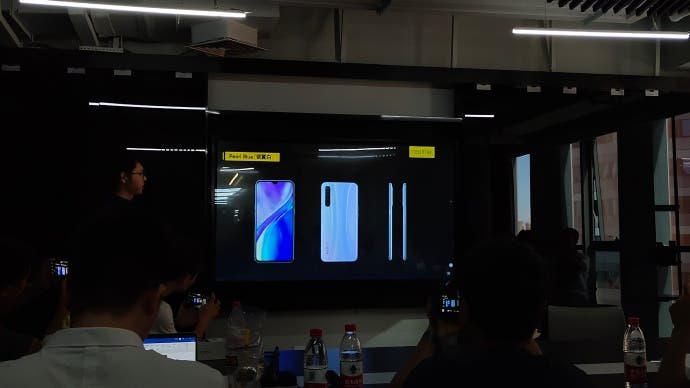 Similar to the Realme 5 series, the XT gets a Quad-camera setup, but that isn’t the big deal. The biggest talking point here is no doubt its main camera shooter which has a 64-megapixel Samsung GW1 primary lens – the first in any smartphone, though the Redmi Note 8 Pro could be Realme to the punch depending on which device hits the shelves first. Besides the 64MP snapper, the Realme XT has an 8-megapixel ultrawide lens, a 2-megapixel dedicated macro lens, and a 2-megapixel depth sensor.

The selfie snapper is a 16-megapixel camera- the same as the one found on the Realme 5 Pro, but unlike the 5 Pro with a pop-up system, the XT has its selfie cam embedded in a water-drop notch. 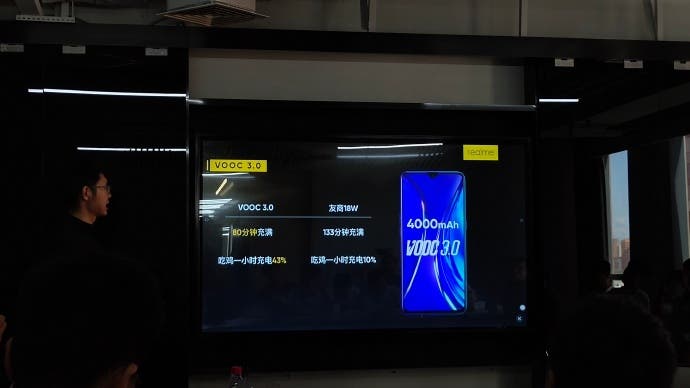 Other specs include a 6.4-inch AMOLED display with an in-display fingerprint scanner, a 4,000mAh battery that with support for VOOC 3.0 rapid charging. Under the hood, the device gets Snapdragon 712 chipset coupled with 8GB of LPDDR4X RAM and 128GB of UFS 2.1 onboard storage. It is expected to boot ColorOS 6.0 based on Android 9 Pie out of the box. 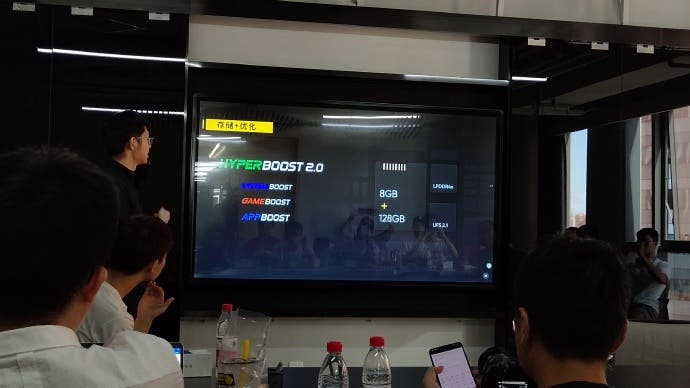 The official launch is slated for September 4th in China alongside the Realme 5 Pro. Although the later is tipped to land in the country as the Realme XT Lite. Pricing and rollout details will be made known on the said date.

Next Smartphone sales fell again in the second quarter of 2019