Yes, you read that right, Realme’s product lineup in the coming day will include the Realme Q series in addition to the Realme X, Realme series, and the Realme C series.

While the firm promised to drip feed us with details in the coming days, it did confirm that the RealmeQ will feature quad rear cameras setup similar to the Realme 5 series.

We are not entirely sure if the RealmeQ series will be a global series or just one exclusive to the Chinese market. Rumors, however, suggest the new Realme series might be the Chinse variants of the recently unveiled Realme 5 series. And if that pans out, then we could expect the brand to launch the Realme 5 and 5 pro in China as the Realme Q and Q lite. 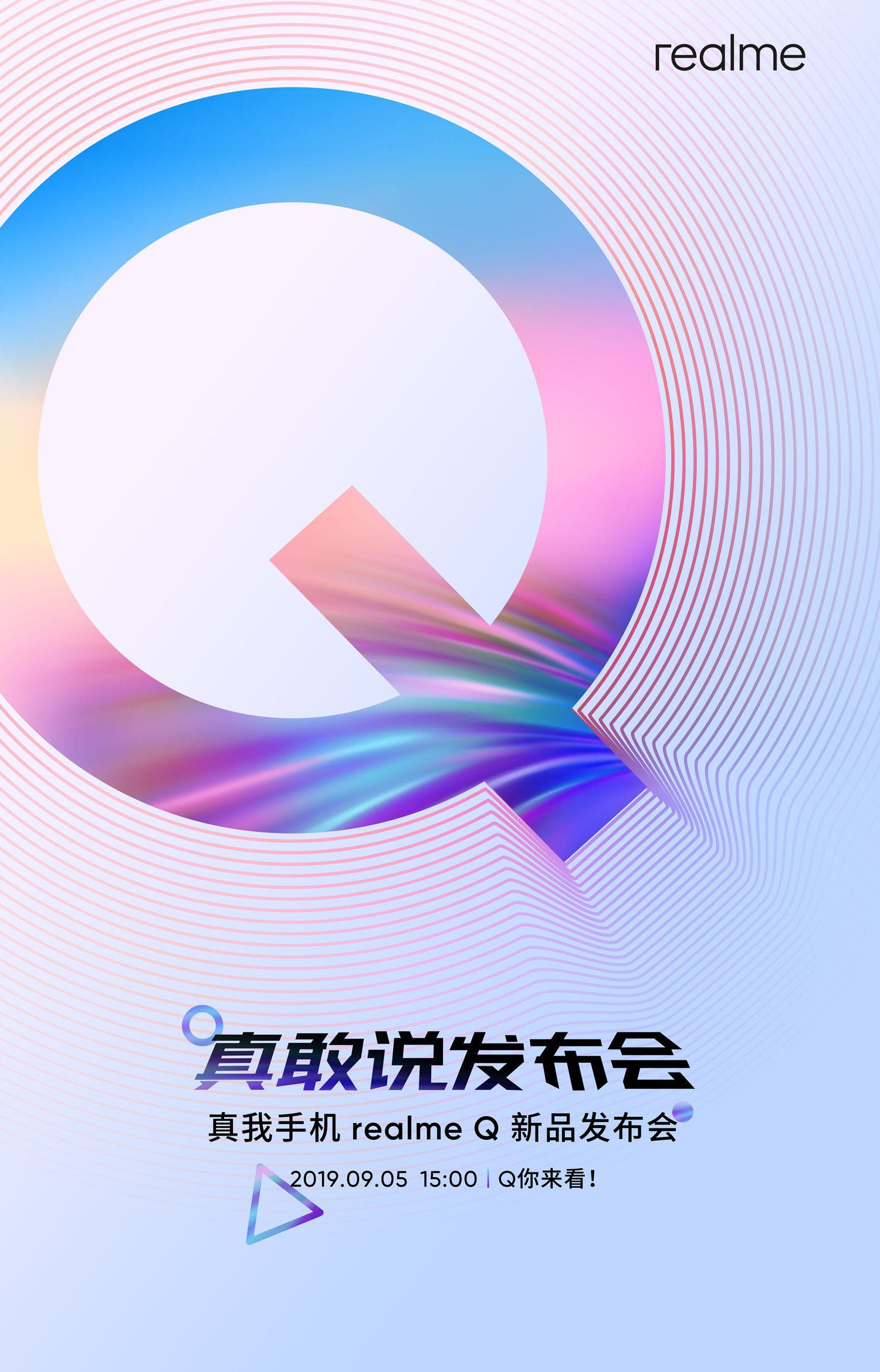 Besides the Realme Q, the brand is also gearing up for the unveiling of a new member of the X series – the Realme XT with a 64MP camera. It already unveiled the device to a group of influential earlier this week, so we know quite a lot about the XT. You can get the full list here.

Next Flyme 8 OS finally released with Aicy & One Mind 3.5